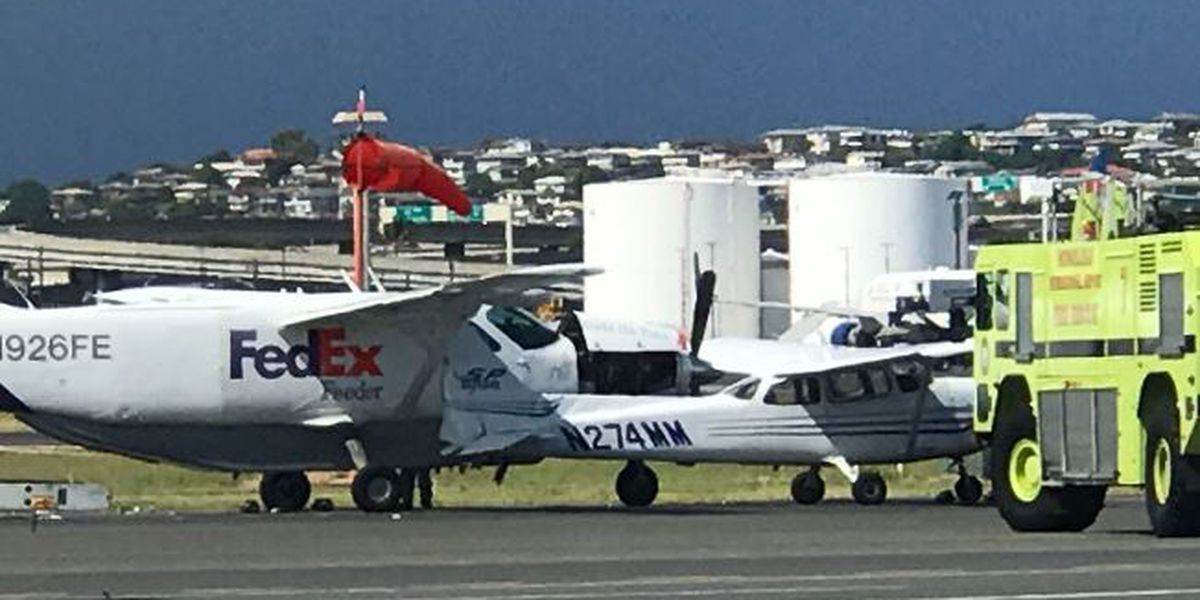 HONOLULU, Hawaii (HawaiiNewsNow) – Authorities are investigating after a small FedEx cargo plane rear-ended a Cessna 172 waiting to take off at Honolulu’s airport on Thursday.

No injuries were reported, and the crash didn’t impact airport operations, a Department of Transportation spokesman said.

The incident happened about 1 p.m. on a taxi-way.

The cargo plane ― a single-engine Cessna Caravan ― only had the pilot on board, while the Cessna had a pilot and passenger. 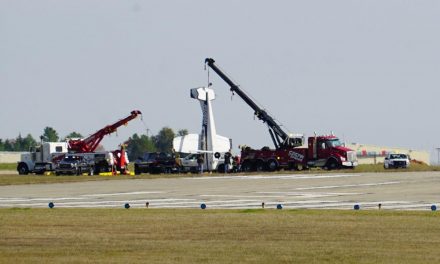 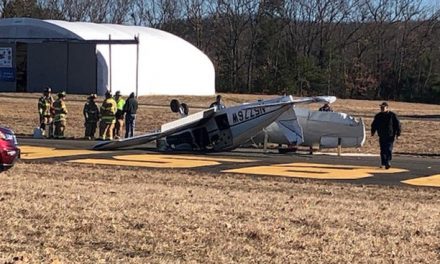