Two rescued from plane that had flipped in water; no serious injuries reported

Two men had to be rescued from a small plane that crashed in the water near a beach south of Courtenay Saturday afternoon.

Preliminary reports indicated the two-to-four seater went down in the Gartley Beach area near Royston just after 3:30 p.m. Courtenay Fire Department, B.C. Ambulance Service and RCMP were on the scene immediately to assist.

Area resident Beacham Englemark was one of several people at the scene who went out into the water to assist, saying the pilot came in low but for the most handled the situation well.

“He was just soaring by the water,” he told the Record. “He picked a good spot to land.”

Unfortunately, the plane flipped and skidded to a stop as it hit the water, not far from shore. Englemark and others ran out to the plane to help the pair. Some suggested this effort might have been more difficult yesterday during the rainy weather.

“They were OK,” Englemark said. “They were working the door.”

The bystanders were able to help the two men open the door and get out of the plane. Reports from the scene indicated neither the pilot nor the passenger was badly hurt, but they were taken away by ambulance for treatment. Police and the fire department were able to leave the scene around 4 p.m. 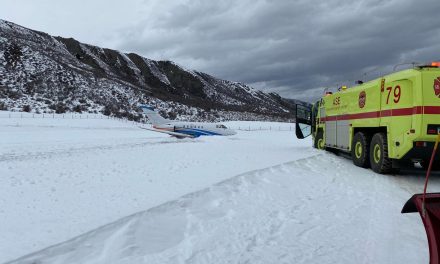 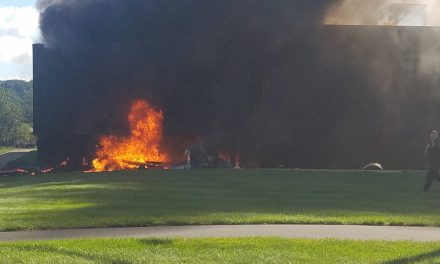 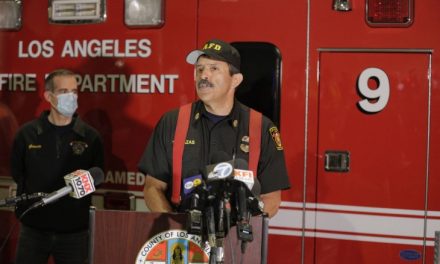