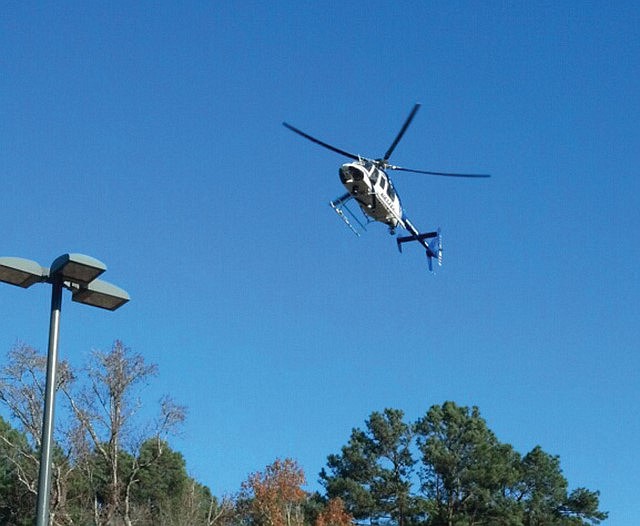 The Crawford County sheriff’s office received notification at 9:30 p.m. Friday from the Fort Smith airport tower that it had lost contact with a small plane as the tower attempted to help the pilot land at Drake Field south of Fayetteville, Brown said.

Multiple agencies began searching for the plane with assistance from an Arkansas State Police helicopter, but stopped at 4 a.m. because of fog and fuel issues with the search helicopter, Brown said.

The search resumed at 7:30 a.m. Saturday. The State Police helicopter located plane wreckage that morning, and authorities found no survivors at 9:10 a.m., Brown said. He said the crash completely destroyed the plane.

The victims’ ages were unavailable.

Brown said he had no specific information on the aircraft.

The investigation has been turned over to the Federal Aviation Administration. 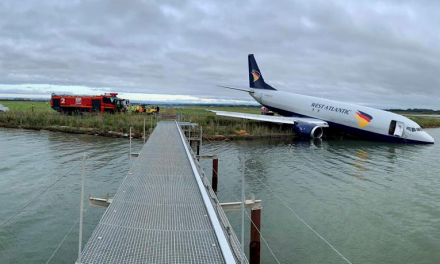