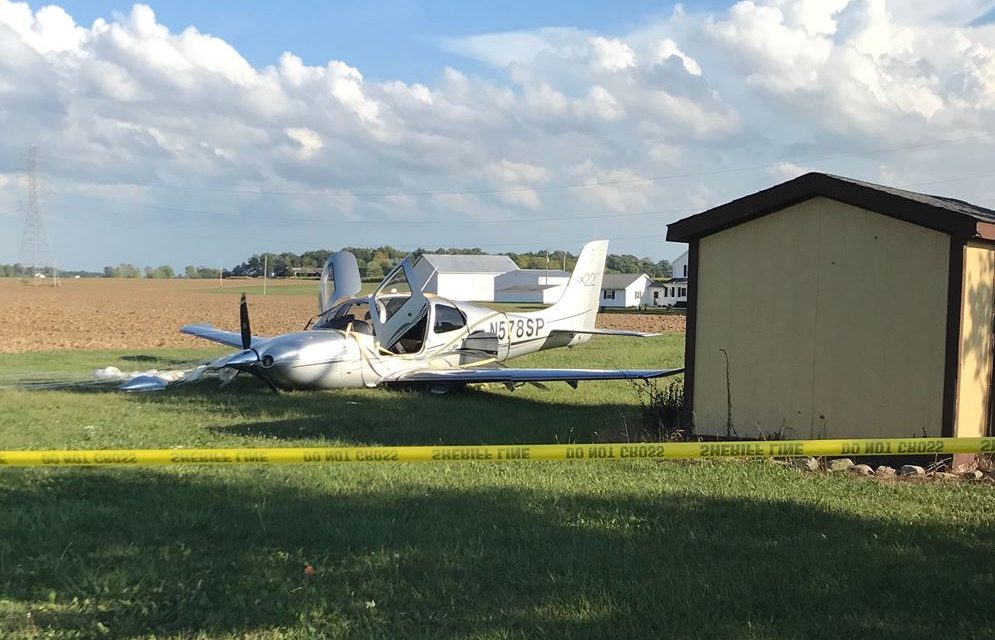 Deputies say the pilot and passenger were traveling to South Bend to see the Notre Dame football game.

Authorities say the pilot and passenger inside a small, single-engine plane are fine after it crash landed in the backyard of a home in southeast Allen County.

Authorities say the plane lost contact with the tower and crash-landed in the backyard of a home in the 17300 block of Bronson Road. Deputies say a man on the plane was OK and the woman had minor cuts.

The sheriff’s office is investigating. 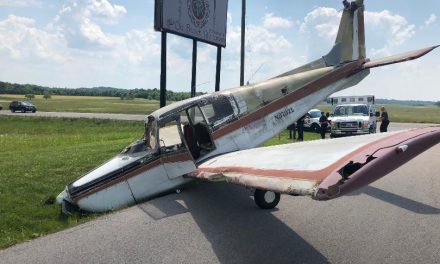 No injuries reported after small plane crash in Glasgow