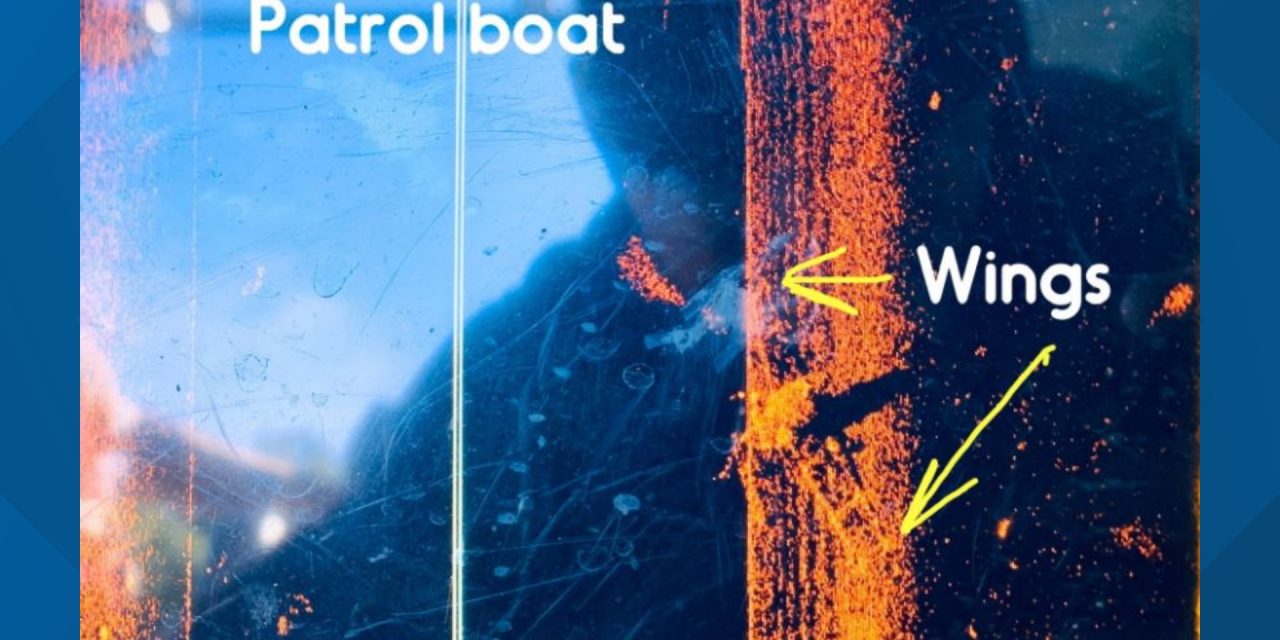 CAMDEN COUNTY, Mo. — A small plane crashed into the Lake of the Ozarks Monday morning.

It happened in the southwestern portion of the lake at the 3.5 mile marker in the Little Niangua Arm, according to the Missouri State Highway Patrol. The highway patrol described the plane as an ultralight aircraft.

The pilot heard the engine cutting out before it died just before the crash, the highway patrol told Springfield, Missouri, NBC affiliate KY3.

The pilot survived with a very minor injury to his face from the sunglasses he was wearing, likely caused by the impact of his plane hitting the water, KY3 reported.

He was able to get out of the plane and was picked up by someone in a boat passing by.

The plane sunk into the lake.

Crews plan to haul out the sunken plane later this week.