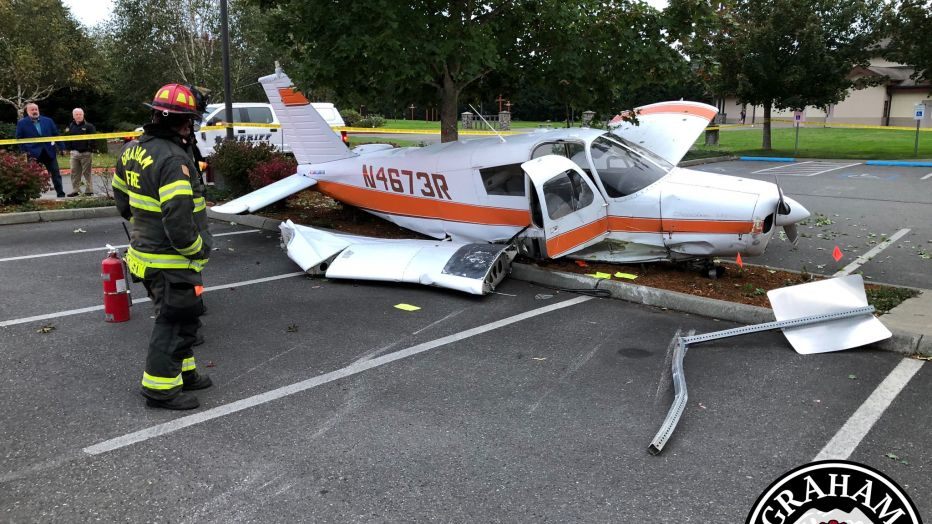 By AJ Janavel and Kenneth Via

The plane lost power shortly after taking off at Shady Acres Airport in Spanaway while one of the students was piloting the craft. The instructor took over controls and landed the plane at about 5:45 p.m. in a church parking lot in the 18700 block of 187th Street East.

This is the second small aircraft that has crashed in Pierce County in the past few days. On Thursday, a small plane crashed in a parking lot in the South Hill area after taking off from Thun Field. The pilot in that incident was said to have minor injuries. 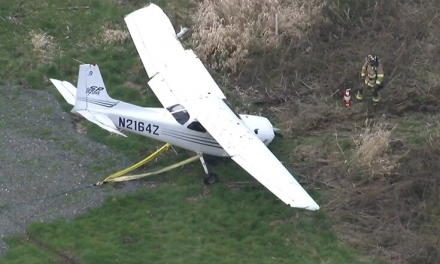