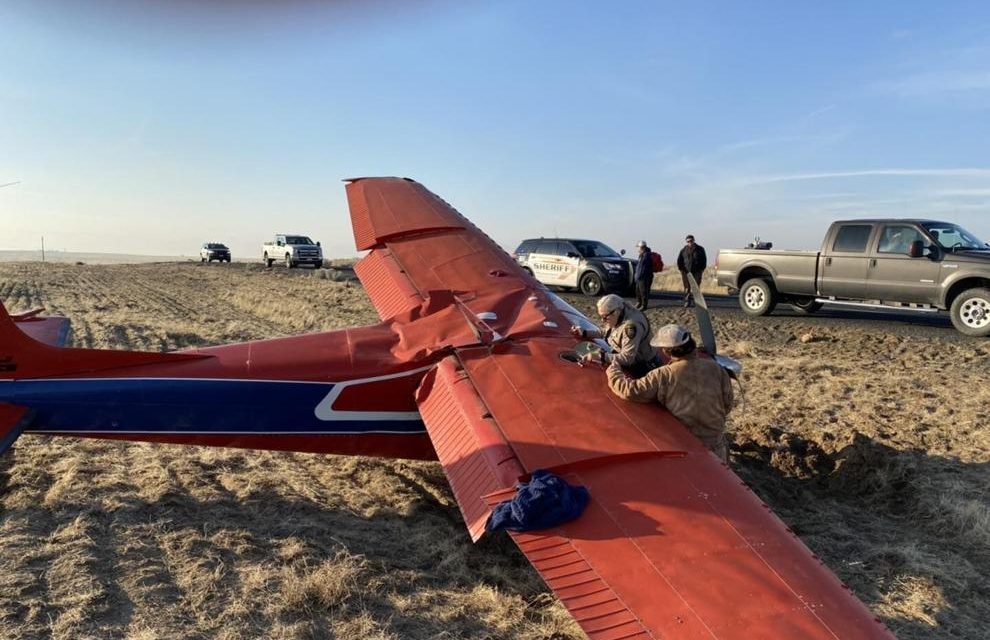 A small single-engine airplane made a rough landing Tuesday in a farm field in northern Franklin County.

The pilot was flying near Wadsworth Road and Reeves Road north of the rural community of Kahlotus when his plane lost power about 2 p.m., said Capt. Jason Langston, said Franklin County Fire District 3.

The pilot was able to make a controlled descent and landed in a field about 50 miles north of Pasco.

While the plane isn’t airworthy, it stayed mostly intact when it hit, he said.

The pilot was taken to a local hospital for evaluation. The Franklin County Sheriff’s Office reported that he had a cut on his face and chest pain.

It’s not clear where the pilot was heading at the time.

Franklin County Sheriff’s Office investigators and the Federal Aviation Administration are investigating what caused the plane to go down. 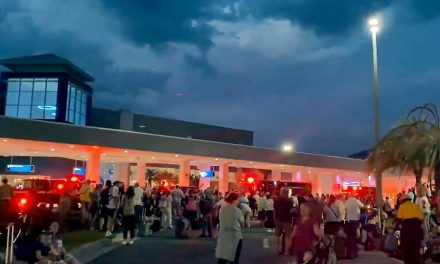 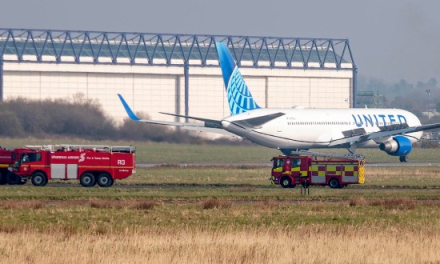