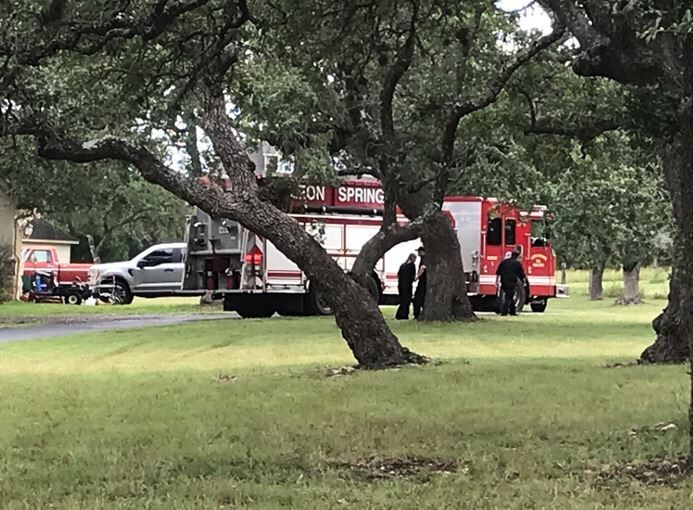 Sometime before 4:00 p.m. on Aug 28, a small plane tumbled down to a field between two houses at Bridlewood Trail near Boerne Stage Road. The plane was most likely trying to reach the Boerne Stage Airfield only less than a mile away.

While two people were reported injured, the damage does not appear to be life-threatening. 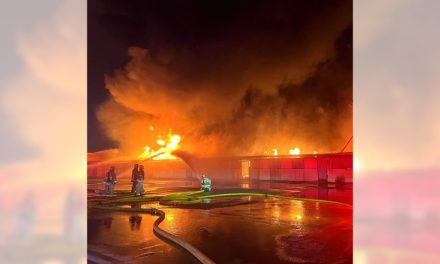 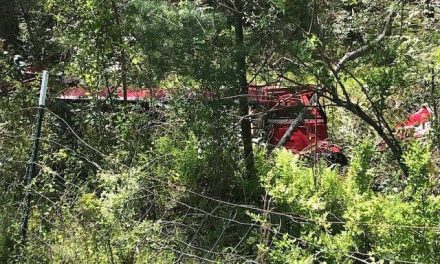