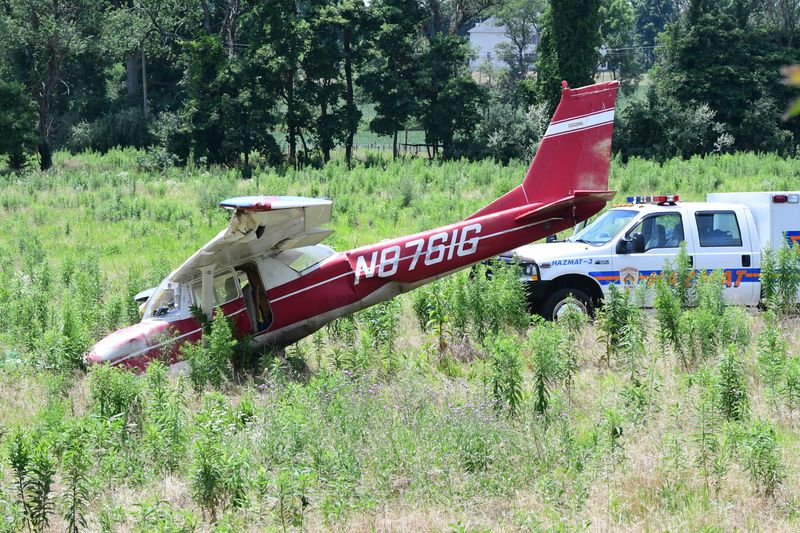 The single-engine Cessna 150 crashed shortly after takeoff around noon in Pittstown, according to the Federal Aviation Administration. Only the pilot was onboard.

Airport officials could not be immediately reached. Photos from the scene showed the plane with its nose down and damage to the wing. State Police, fire crews and the Hunterdon County Hazardous Materials Response Unit were at the scene. 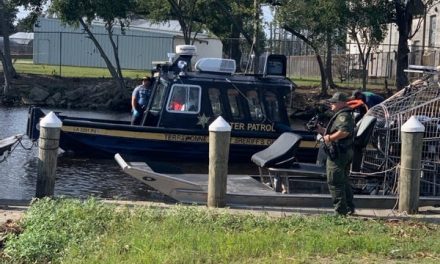