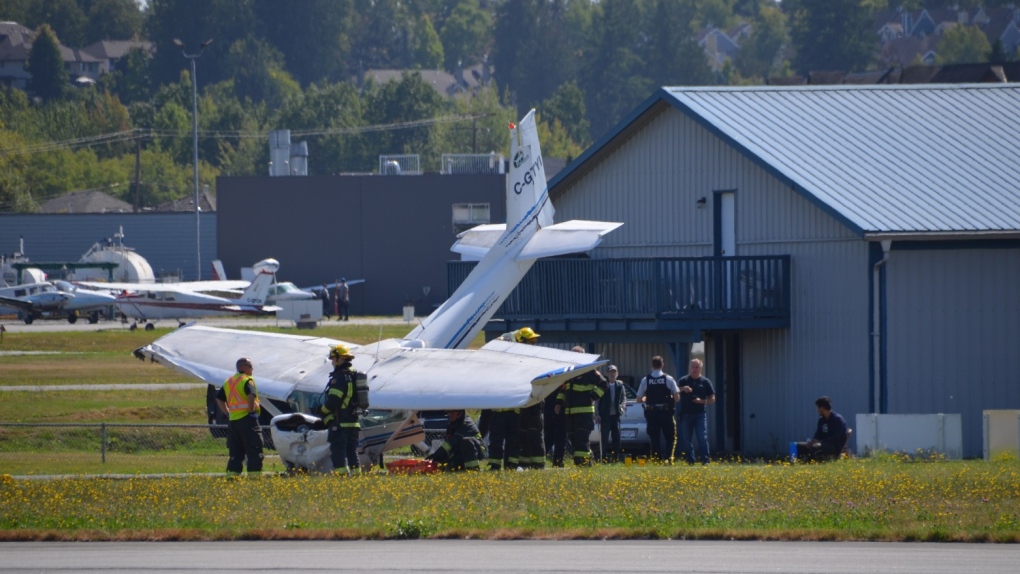 VANCOUVER — Emergency crews were called to a Lower Mainland airport Wednesday after a small plane crashed.

The pilot – who was the only one on the plane – appeared to have some trouble taking off and had to bring the aircraft back to ground. Snowden said the plane nosed down and crashed into a grassy area near the Langley Regional Airport.

Paramedics are assessing the pilot for any injuries and images from the scene showed fire crews and Mounties were also called to the area.

Langley RCMP said as there is “no indication of criminality,” the investigation into the crash will be handled by the Transportation Safety Board.

CTV News Vancouver has reached out to the TSB and the airport for further details. 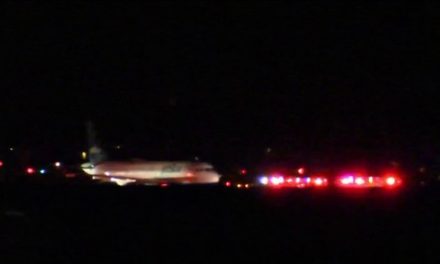