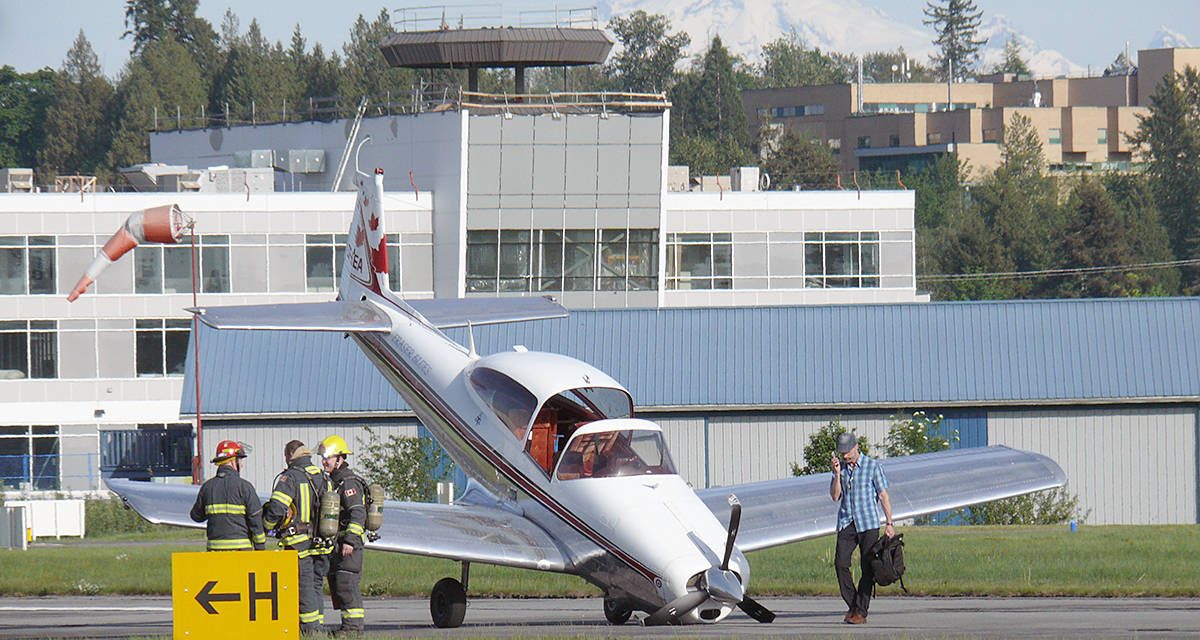 A small plane has crashed at the Langley airport.

Multiple units of the Langley fire department, RCMP as well as several ambulances were called to the scene shortly before 6 p.m.

At least four ambulances were seen at the scene.

It appeared the single-engine plane suffered a landing gear failure as it was touching down.

It ended up with its tail up and nose down on the east-to-west strip at the airport. 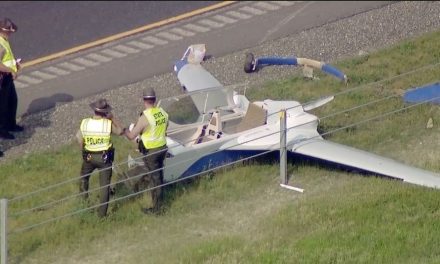 Small plane crashes on I-88 in Kane County, clips a truck 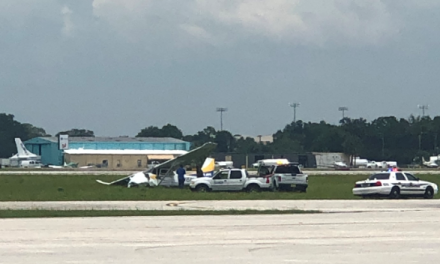 3 on board when small plane crashed at Kissimmee Gateway Airport, officials say