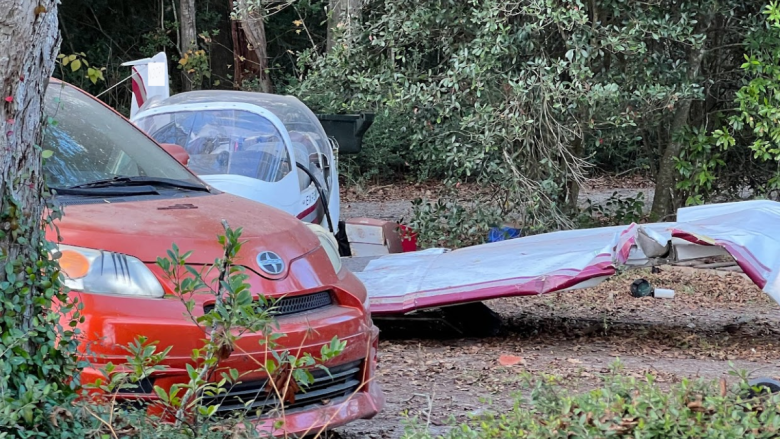 Bulloch County public safety agencies responded around 5:30 pm on Wednesday, November 2, 2022 to a small plane crash in the city.

Bulloch County 911 dispatched emergency services at 5:26 pm to the the 200 block of Bruce Drive in the Cromartie subdivision in the City of Statesboro, Georgia.

According to bystanders, the engine on the plane did not seem to be working when it crashed. They heard the sound when the plane hit the ground in the backyard of the home. They then described a metal on metal sound which appeared to have occured when the plane struck a car parked in the driveway of the home.

When the first Statesboro Police Department units arrived on the scene the pilot was still in the plane. They were able to assist him in getting out of the plane.

Bulloch County EMS transported the pilot to the Air Evac 95 Lifeflight base on Fair Road. From there he was transported by helicopter to Memorial Medical Center, the regions level one trauma center in Savannah for treatment.

The condition of the pilot is unknown at this time but officials believe his injuries are not life threatening. There was no one else in the plane and no one on the ground was injured.

Statesboro Police Department and the FAA are handling the investigation. 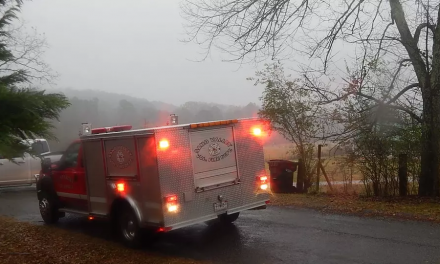 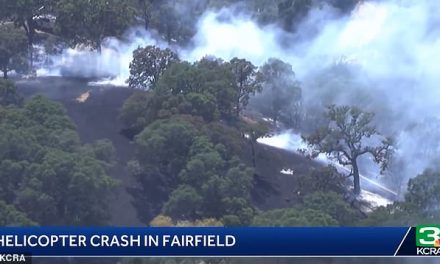