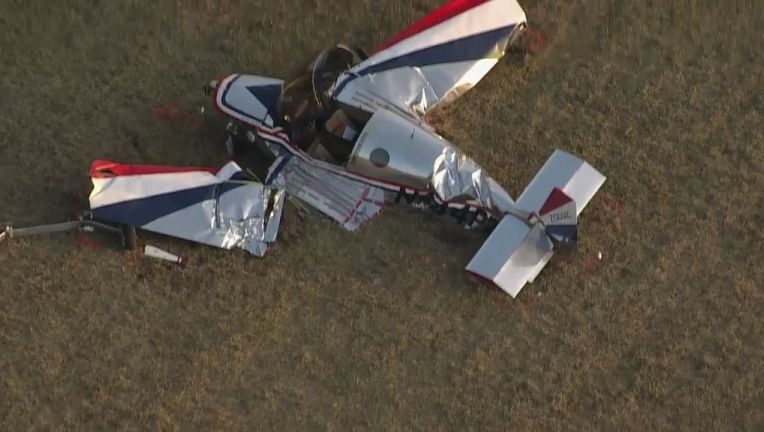 WALLER COUNTY, Texas – Troopers with the Texas Department of Public Safety are on the scene of a small plane crash that occurred in Waller County on Tuesday afternoon.

According to Sgt. Stephen Woodard, the crash happened around 4 p.m. near 15510 Plainview Drive.

The pilot, who was the only person on the plane, was airlifted to Memorial Hermann.

Woodard said it’s unclear what caused the plane to crash.