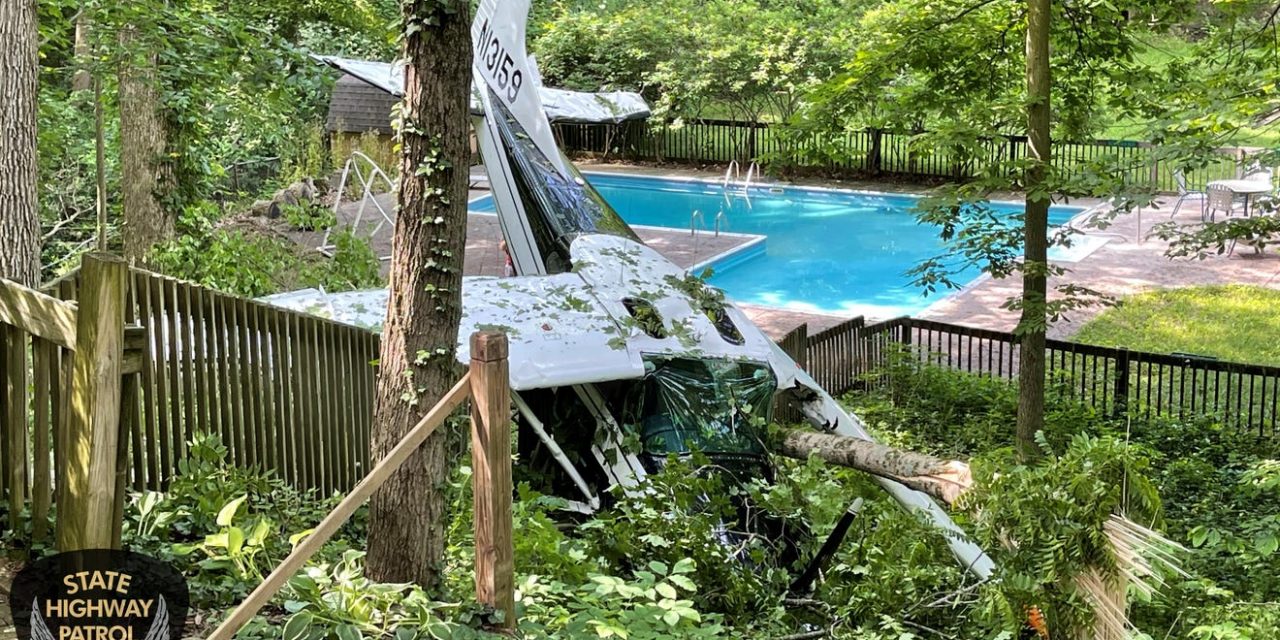 By Bethany Bruner – The Columbus Dispatch

No injuries were reported after the pilot of a small plane crashed Monday morning near Worthington.

The Cessna 185 plane crashed about 9 a.m. into a wooded area behind a backyard on the 1000 block of Ravine Ridge Drive in the Olentangy Highlands subdivision, which is located off the east side of Linworth Road and west of Olentangy River Road on Columbus’ Far North Side.

The pilot, Christine S. Mortine, 60, of Worthington, was the sole occupant of the plane and was not injured, according to the Ohio Highway Patrol. No injuries were reported on the ground.

The Cessna 185 took off from Ohio State University’s Don Scott Airport for North Bass Island in Lake Erie, the patrol said in a release, but apparently began experiencing engine problems shortly after takeoff.

Mortine crashed while attempting to make an emergency landing, the patrol said. 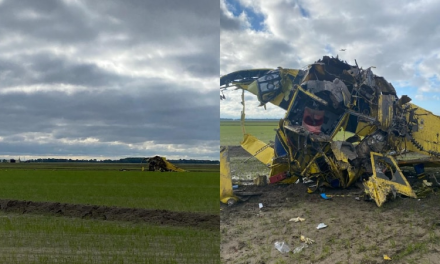 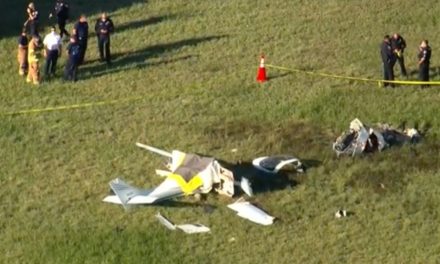 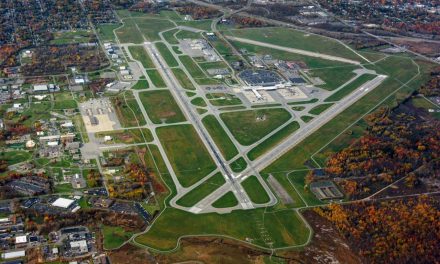