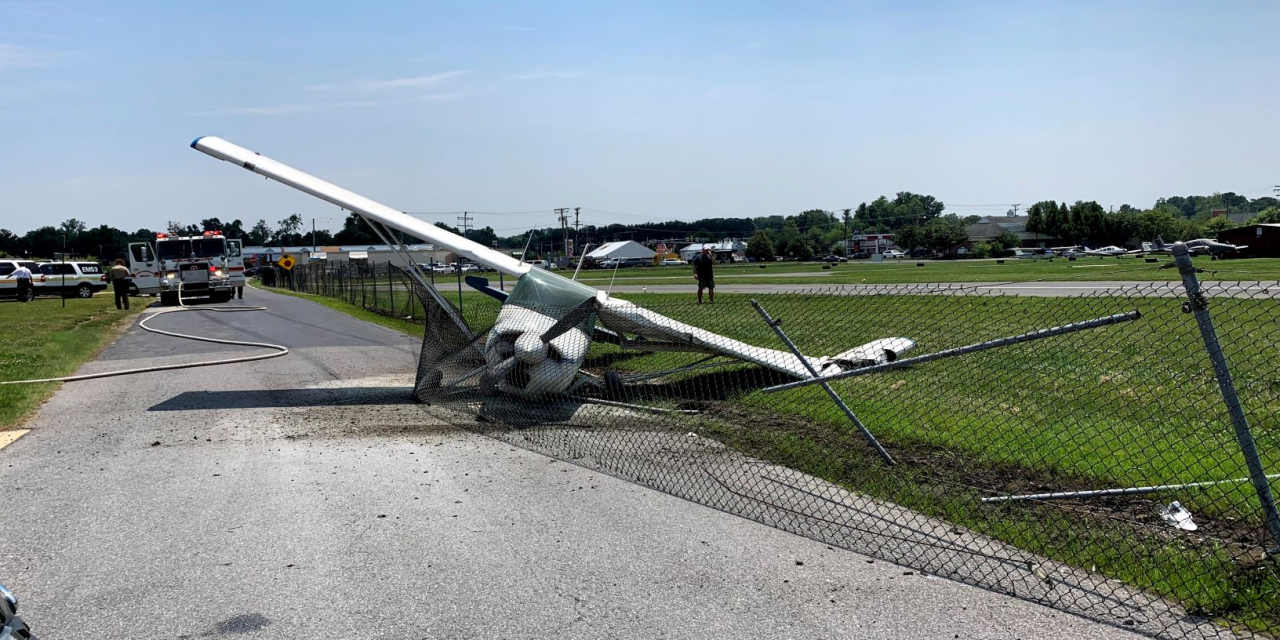 EDGEWATER, Md. (WJZ) — A small, single-engine plane crashed into a fence while landing on Sunday according to Anne Arundel County Fire Department.

When fire officials arrived, they found a small, single-engine plane had struck a fence.

Preliminary investigations reveal the plane went to land at Lee Airport when it left the runway and went through a fence.

The plane was occupied by two people at the time. No injuries were reported.

There was a small fuel leak which has since been contained and no fire when fire officials arrived.

The investigation has been turned over to the Federal Aviation Administration who are on scene. 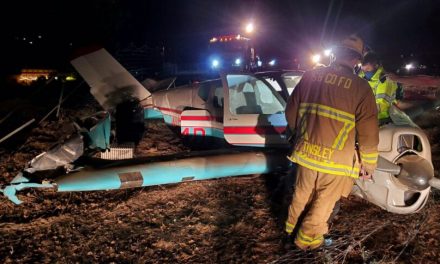