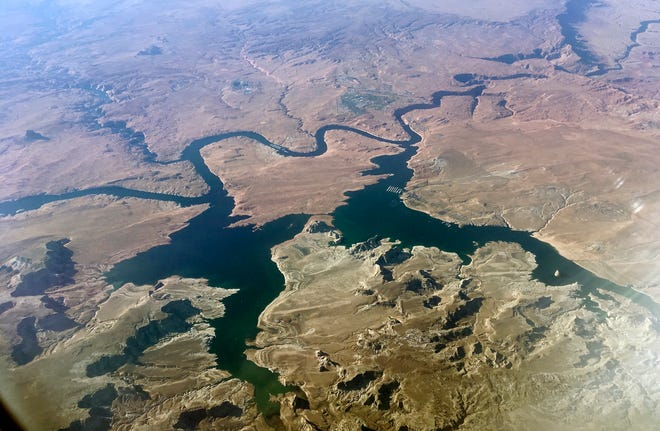 A small plane crashed into Lake Powell on Saturday evening, leaving two people dead and five injured, according to the Federal Aviation Administration.

FAA reports indicate a Cessna 207 carrying at least 7 people, including flight crew, crashed northeast of Page at about 11 p.m. The incident was not reported by the FAA until Monday.

The National Transportation Safety Board was investigating the cause of the crash.

The Arizona Republic reached out to American Aviation Inc., the plane’s registered owner according to the FAA registry, on Monday.

A representative with the company told The Republic he “can’t give any information about (the crash) at this time.”

The representative also did not confirm whether the plane was an air tour plane.

No further details were available. 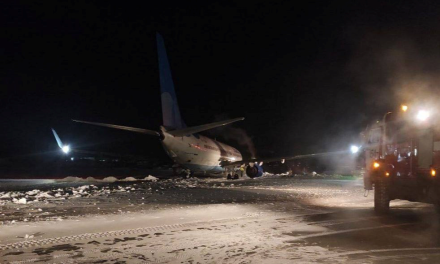