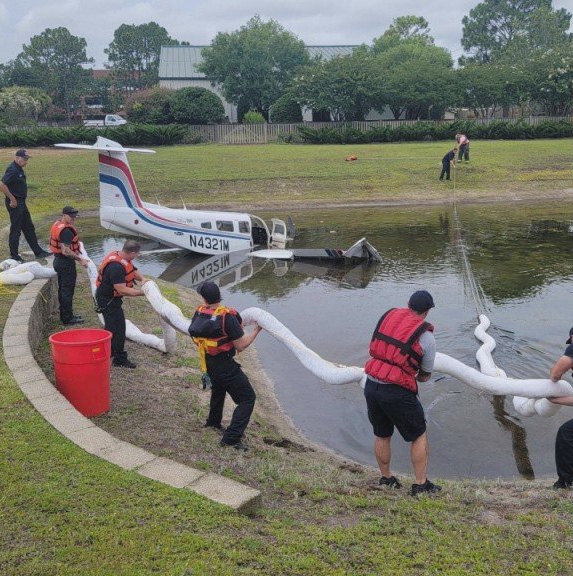 Crews are working to remove the small plane from a retention pond at Pilots Ridge.

According to New Hanover County Fire and Rescue two people were on board the plane and no one was injured. Both people were out of the plane before first responders arrived on the scene.

The FAA released a statement saying:

“A single-engine Piper PA-32 went off the runway into a retention pond after the pilot aborted takeoff from Pilots Ridge Airport in Carolina Beach, N.C., around 11:45 a.m. today. The aircraft registration number is N4321M. You can look up the aircraft by its registration number on this webpage. The FAA will investigate.” 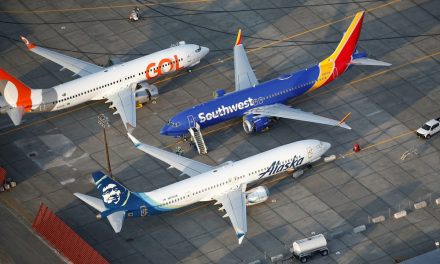 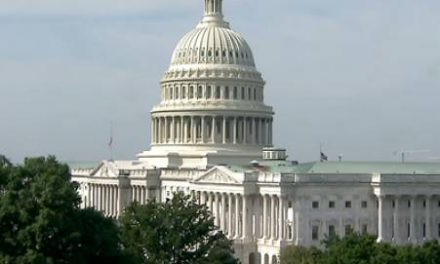