Small plane crashes near Baker while attempting to land 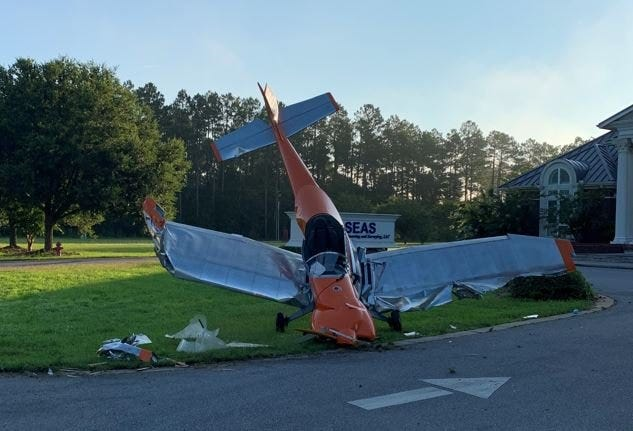 According to the Okaloosa County Sheriff’s Office, a small single-engine, experimental plane flew into some powerlines and crashed around 6:30 a.m. Saturday as it was attempting to land at a private airfield.

The pilot was alert when emergency services arrived on scene and was transported to a nearby medical facility with non-life threatening injuries. He reportedly sustained minor injuries, according to the OCSO.

The crash knocked out power for some people in the Baker area and as of 8:30 a.m. Saturday power had not been fully restored.

The crash took place near Highway 189 off of Ray Vinson Road in Baker.

The National Transportation Safety Board and FAA have been notified of the incident. 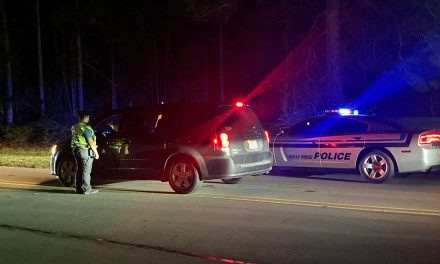 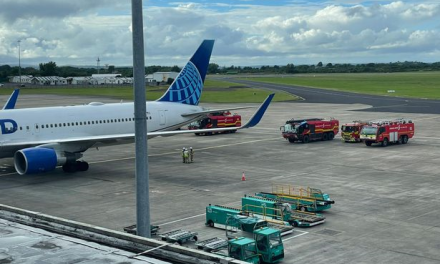