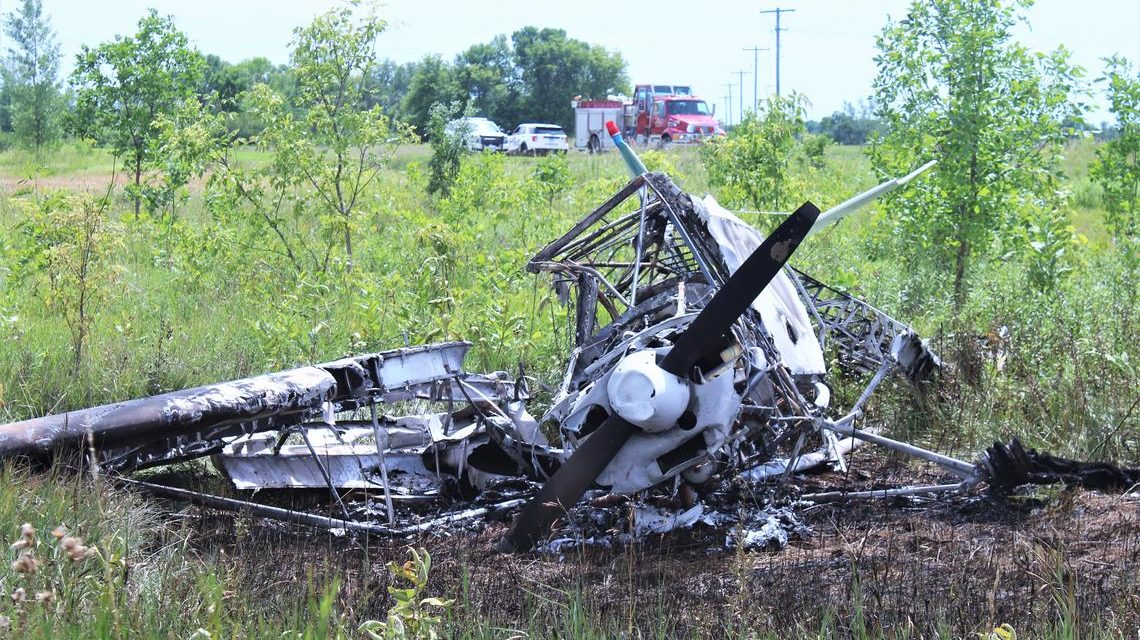 After crashing shortly after takeoff, the plane caught on fire and burned.

The plane crashed shortly after 1 p.m., caught on fire and came to rest in a ditch in between a residence at 13393 Aldrich Road and the turnaround of the dead end road, East Whiskey Lake Drive NW, on the south end of Whiskey Lake.

According to the Douglas County Sheriff’s Office, the plane, piloted by Paul Erickson, 53, of Alexandria, was a single engine Piper PA-18 Super Cub. His passenger was Alicia Erickson, 15, of Alexandria.

Erickson reported he was attempting a takeoff and experienced momentary engine failure. He then attempted to land and struck a small pole and brush at the end of the grass runway, according to the sheriff’s office.

The two were able to exit the plane. Paul Erickson was reportedly not injured while Alicia Erickson sustained a small burn to her leg.

Both were evaluated by ambulance personnel and released without transport.

The cause of the crash remains under investigation by the Federal Aviation Administration and the National Transportation Safety Board. 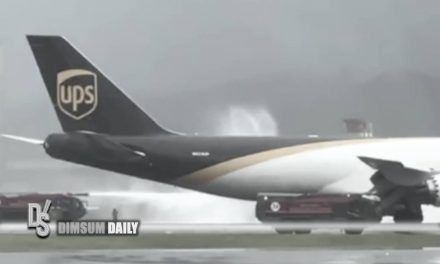 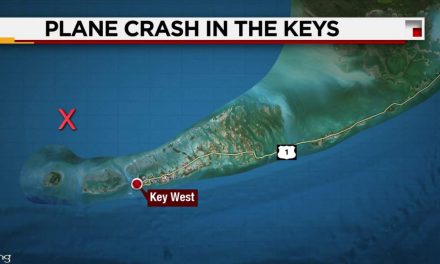 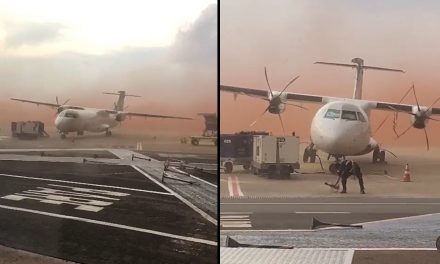