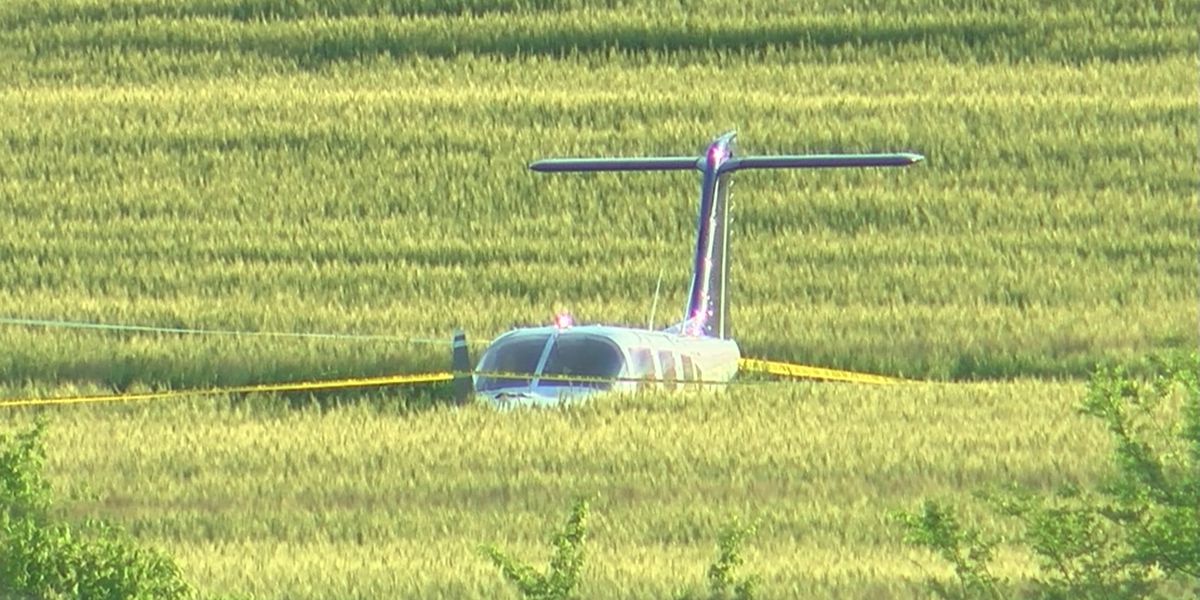 MERIDIANVILLE, Ala. (WAFF) – A small airplane crashed in a field near the Madison County Executive Airport Monday evening.

First responders on the scene said the plane overshot the runway. The pilot was the only person on board.

The Madison County Sheriff’s Office says the pilot was not injured. He was treated and released at the scene.

The sheriff’s office says the plane originated from Panama City, Florida and tried to land in Meridianville.

WAFF 48 News has reached out to the airport to find out what happened.

The FAA is investigating.

Wednesday the 4th of May, 2022 – International Firefighters Day