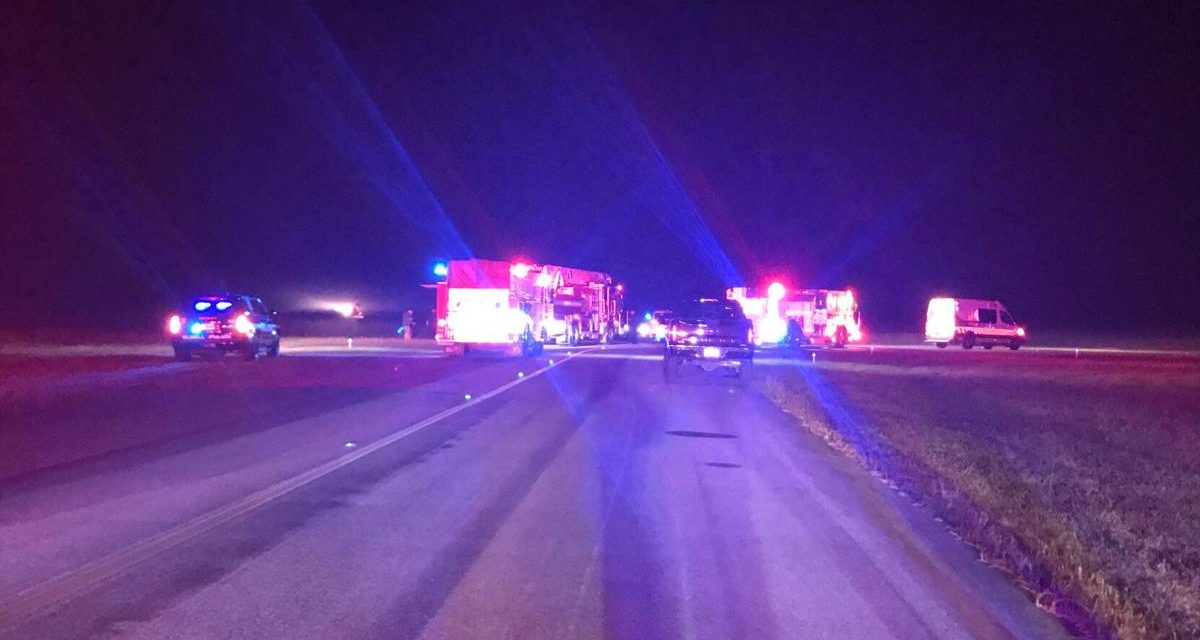 Investigators said they found a large debris field in woods about 200 feet west of the airport, after other planes alerted authorities of a crash at 6:28 p.m. They extinguished a small fire there but said after sunset they would wait until Thursday to search the area for survivors.

It was not immediately known whether the plane was landing, taking off or passing the airport when it went down. The airport is uncontrolled, meaning planes may access the runway without needing clearance from an air traffic or ground controller.

The 350-acre airport has a single runway that is 5,001 feet long and lighted. Lined up on the taxiway Wednesday night were vehicles from the Slidell Police Department, Sheriff’s Office, St. Tammany Fire Protection District No. 1 and Acadian Ambulance.

It was the first crash at the airport since 2016, when a twin-engine mosquito spraying plane hit the top of an 80-foot tower supporting power lines and plummeted into the woods north of the runway, killing both pilots. 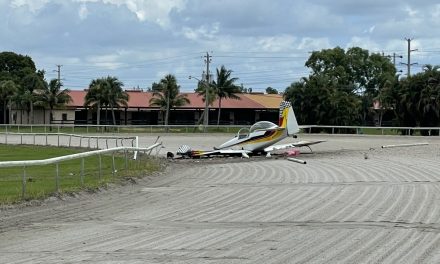