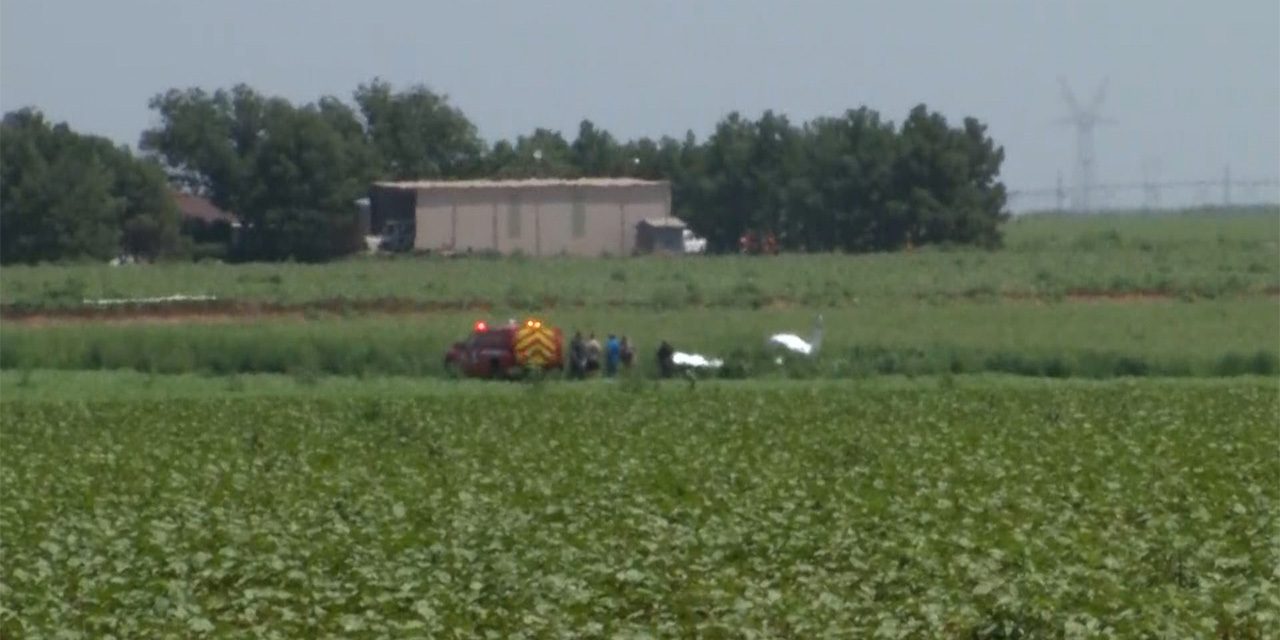 The crash occurred around noon.

An EverythingLubbock.com photographer reported the plane crashed in a field north of Farm-to-Market Road 1294.

According to emergency radio traffic, there were two occupants onboard who were not injured and refused medical treatment.

EverythingLubbock.com reached out the Federal Aviation Administration requesting additional information on the crash. 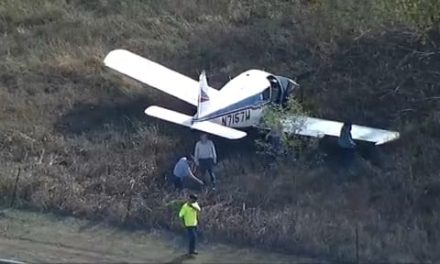