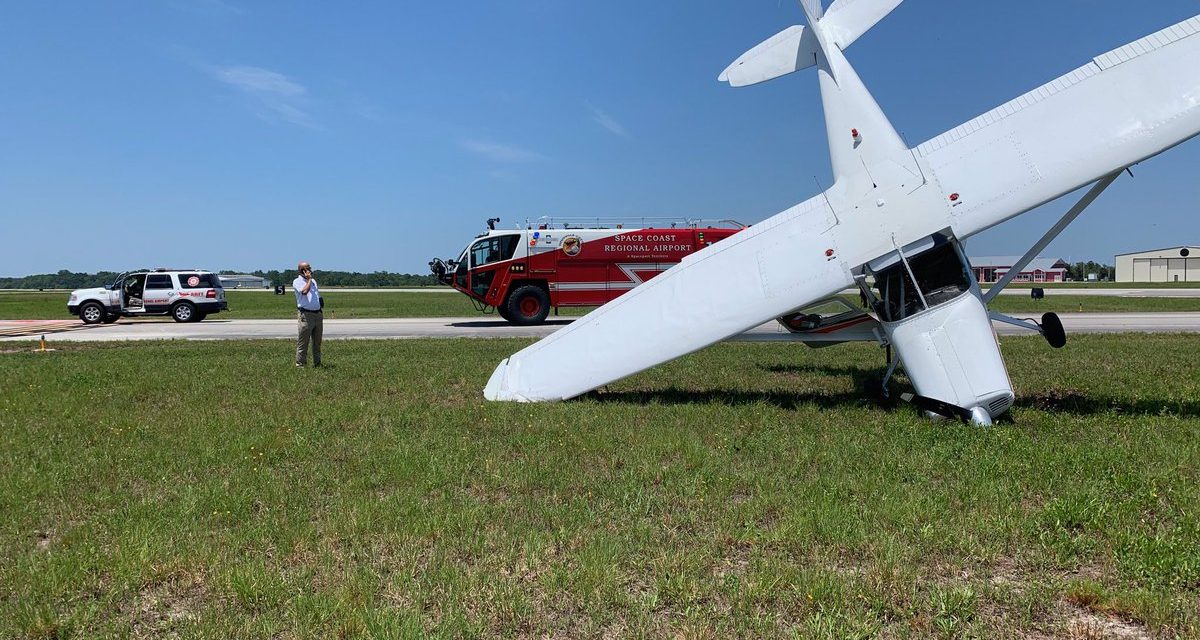 Crews responded Wednesday to the scene of a small plane crash in Titusville.

Officials said the plane crashed off the runway at Space Coast Regional Airport. After the crash, the plane was left with its nose in the ground and its tail sticking up in the air.

Two people were on board at the time of the crash, but no one was injured.

WESH 2 News has a crew at the scene and will bring you the latest developments as they become available. 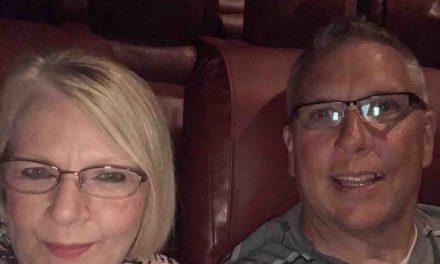 Helping a Brother Firefighter – A Letter From Sandy Lindstrom 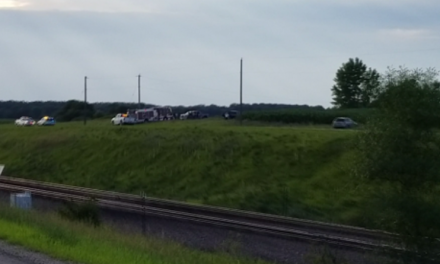 Pilot walks away with minor injuries after plane crash 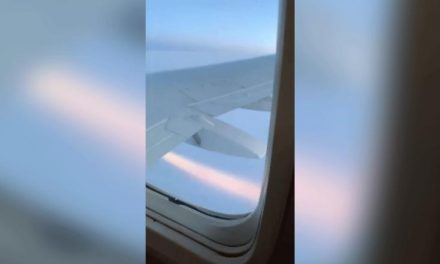