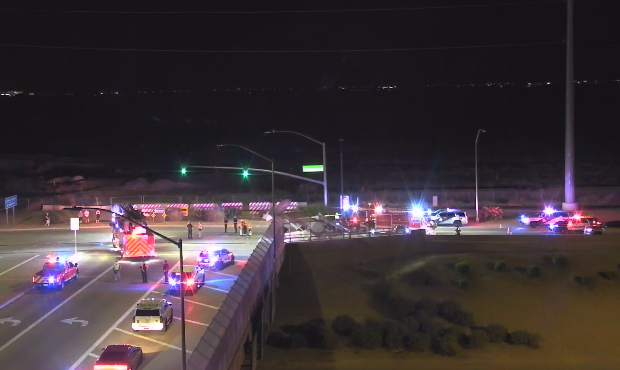 PHOENIX – A small plane heading to a privately-owned airpark in metro Phoenix crashed on a freeway overpass Sunday night, injuring one person.

A spokesman for the Federal Aviation Administration said Monday the single-engine Cessna was approaching Stellar Airpark in Chandler when it clipped power lines. It then hit Loop 202 at McClintock Drive between 8 p.m. and 8:30 p.m.

Only the pilot was aboard, the agency said.

Chandler Police Sgt. Jason McClimans said the pilot was taken to a hospital with injuries that weren’t life threatening.

The airpark, a public-use facility, is about 3 miles west of downtown Chandler.

The FAA and National Transportation Safety Board said their investigation was underway.

No other details were immediately available. 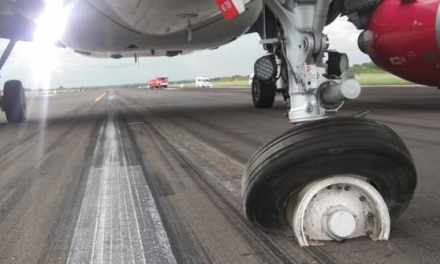 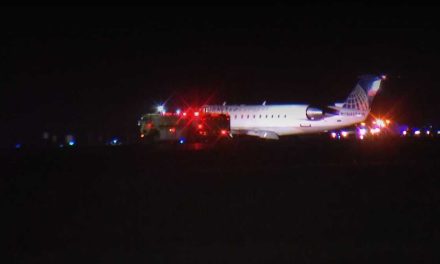