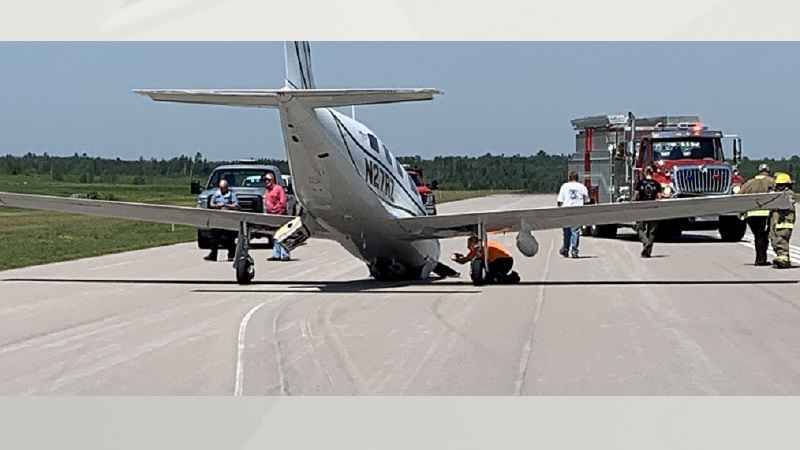 A small plane was damaged as it landed at the Ely Municipal Airport Tuesday morning.

The St. Louis County Sheriff’s Office said the 75-year-old pilot from Lincoln, Neb. was not injured. He was the only one in the plane.

It was a Piper Malibu fixed wing single-engine plane. Authorities say the front landing gear and prop were damaged.

Sheriff’s deputies, Ely police officers and Ely EMS were called to the airport at 11:19 a.m.

The St. Louis County Sheriff and Federal Aviation Administration will continue to investigate.