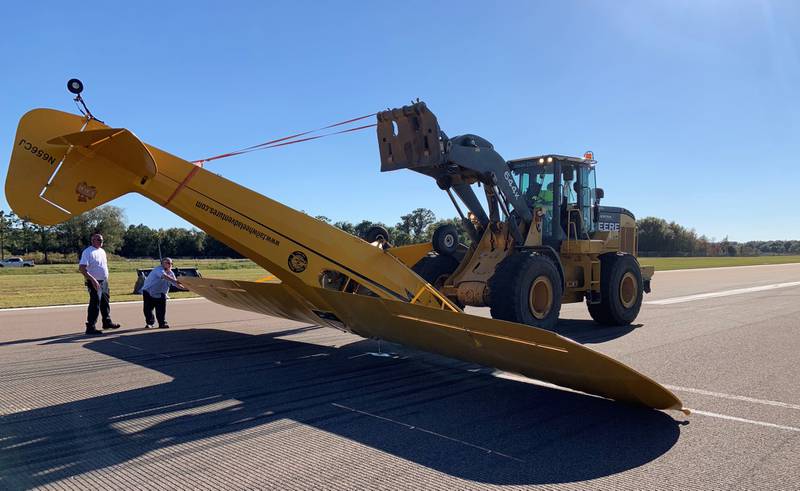 KISSIMMEE, Fla. — A small plane with two people inside flipped over Tuesday afternoon on a runway in Kissimmee, according to firefighters.

Officials said the aircraft crashed at the Kissimmee Gateway Airport on Dyer Boulevard.

Firefighters said a student and instructor were performing touch-and-go landings at the time of the crash.

The student applied excessive braking and pushed the controls forward, causing the aircraft to become upside down, officials said.

Firefighters said one person was treated for minor injuries.