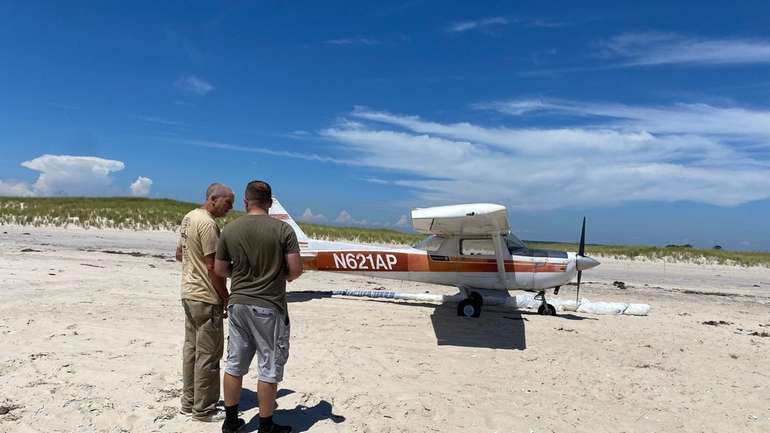 A single-engine plane with engine trouble landed on a beach in the Fire Island National Seashore on Saturday morning, authorities said. There were no injuries.

The Cessna 150L had been towing a banner when it made the landing at about 11 a.m., the Federal Aviation Administration said in an email. The plane is owned by East Moriches Aerial Advertising Ltd. in Ridge and was manufactured in 1971, according to FAA records.

The plane landed east of Old Inlet and west of William Floyd Parkway, according to Suffolk County Fire Rescue and Emergency Services. The landing was on Smith Point County Park West Beach, said the FAA, which is investigating the incident.

A man at the scene, believed to be the pilot, said he was not authorized to speak until officials from the FAA arrived.

The only person on board was the pilot, the FAA said. 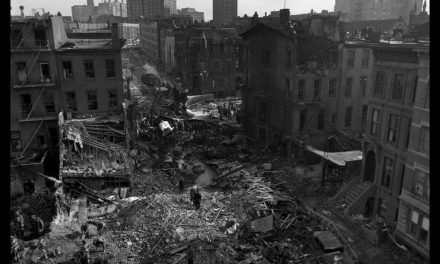 This Day in History… 62 years ago 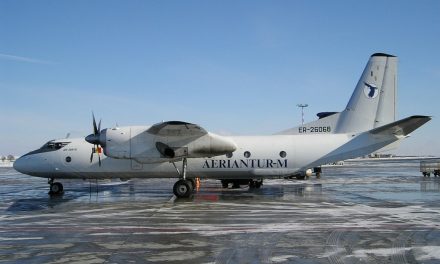