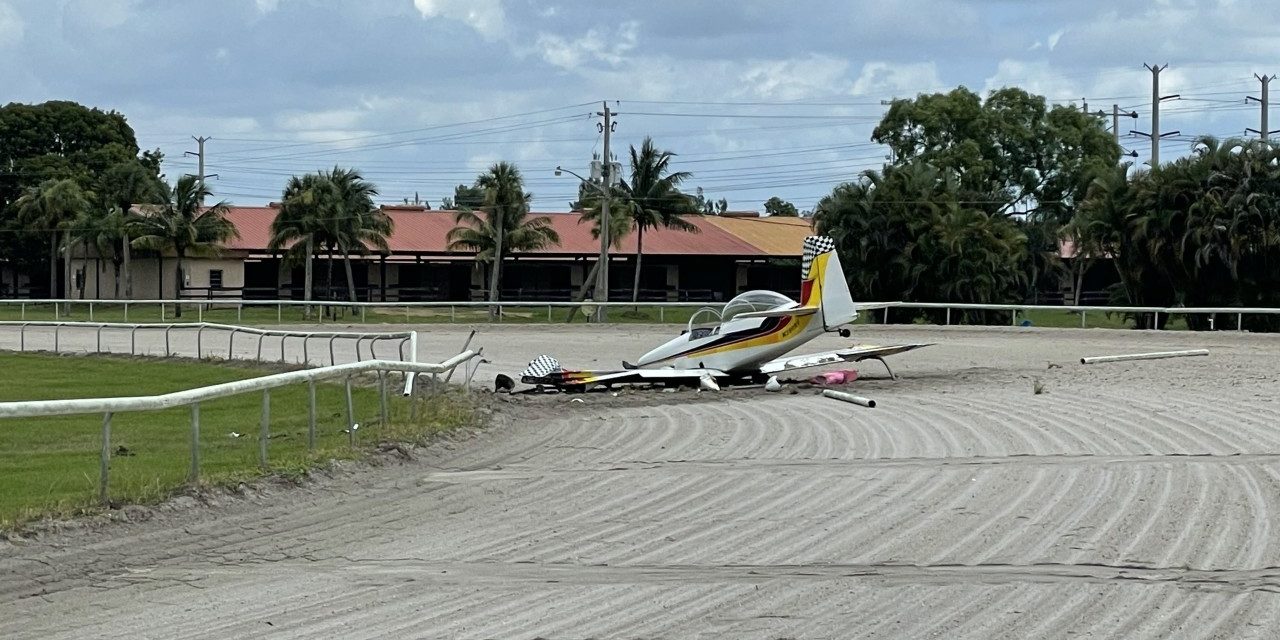 The plane went down on a racetrack inside the Palm Beach Downs equestrian training facility near West Atlantic Avenue and U.S. Highway 441 just after 12:30 p.m. 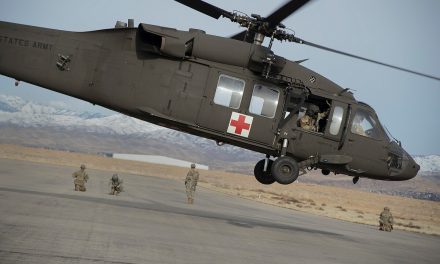