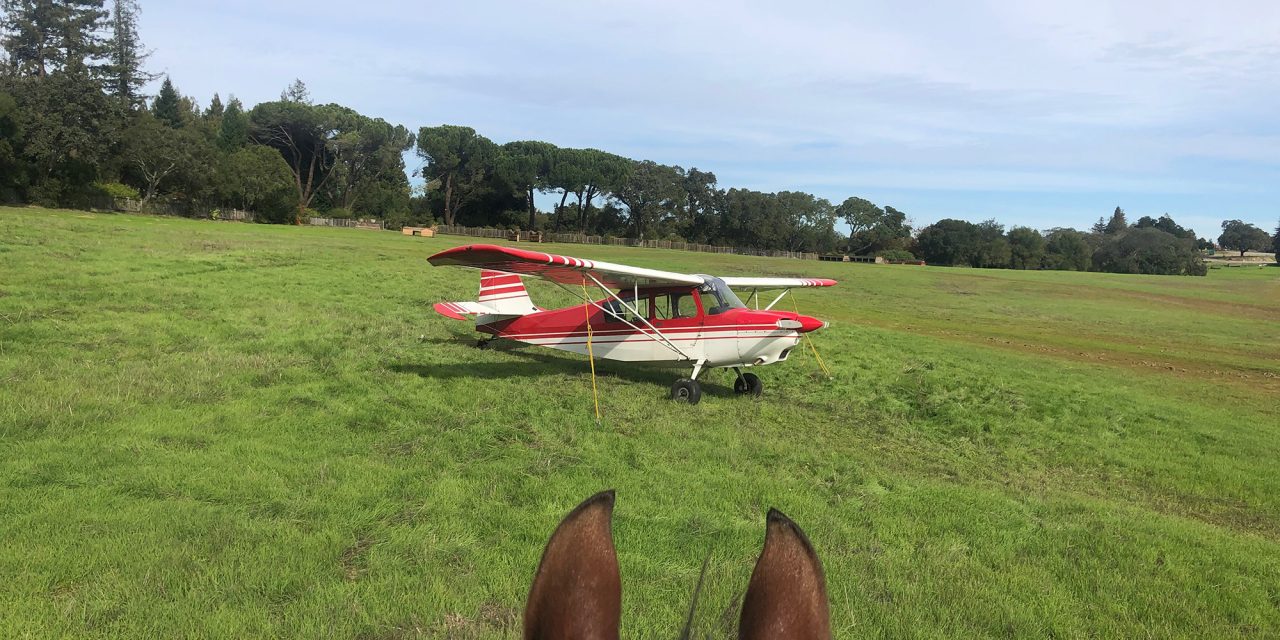 A small plane that took off from the Palo Alto Airport made an emergency landing Sunday afternoon at a horse park in Woodside, fire officials said.

No injuries were reported after the aircraft touched down shortly after noon in an open area at The Horse Park, 3674 Sandhill Road, according to the Woodside Fire Protection District.

“I was thrilled that nobody was hurt and a couple of horses thought it was kind of exciting,” said Steve Roon, executive director of the horse park. “Like ‘woah what’s that?'”

The plane, a Citabria, was still at the Woodside horse park as of Monday morning, as the pilot investigated how to move it, Roon shared.

The pilot told fire officials that he had to land due to a malfunctioning fuel line, soon after takeoff from the Palo Alto Airport, about 7 miles away. The fire department called the horse park to let them know a plane needed to land, Roon said.

“It was an amateur pilot out flying and noticed an issue with his plane,” he said. “Rather than try to fly back over residential area, he came to land at the horse park.”

Planes have landed at the horse park, which is “just a big field with no trees,” in the past, Roon noted. He said he considers the park a community resource. 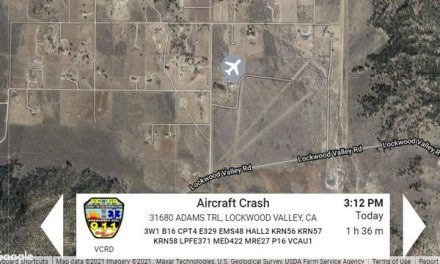