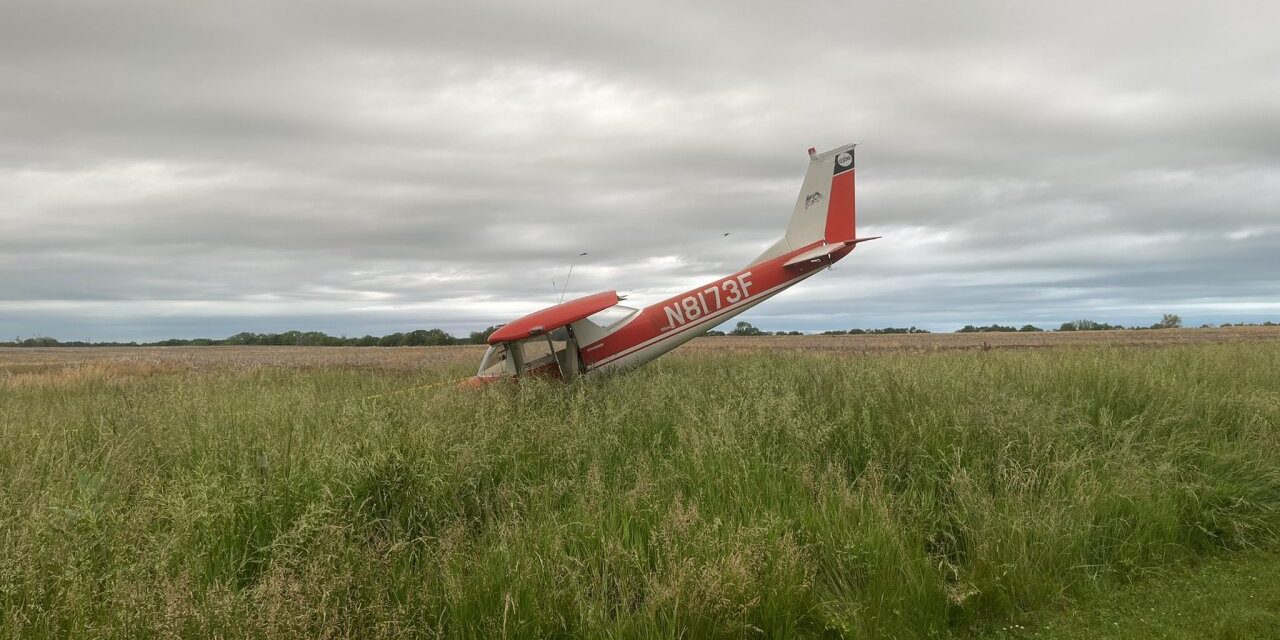 KANSAS CITY, Mo. — The pilot of a small plane made an emergency landing Tuesday night in a field in Gardner.

The Kansas Highway Patrol said the pilot, Louis Murrell, 46, of Wichita, told them he was doing touch-and-go maneuvers from the Gardner Municipal Airport, 31905 W. 175th St.

He said the plane’s left engine stopped working and he landed the aircraft in a field behind a house in the 32600 block of West 171st Terrace in Gardner.

There was no damage to any property in the area. 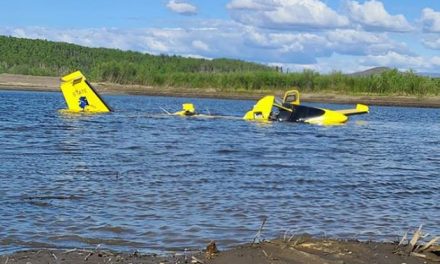 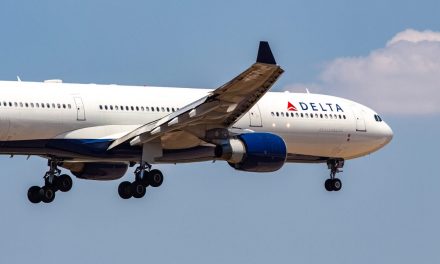