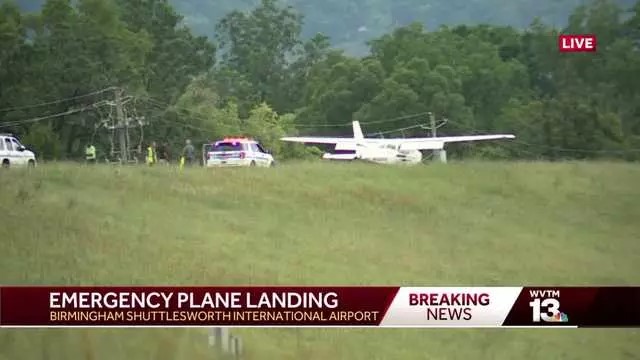 A small plane was forced to make an emergency landing near the Birmingham-Shuttlesworth International Airport on Wednesday after reporting a loss of power during its approach, airport officials tell WVTM 13.

According to a BHM spokesperson, the Cessna 172 was slated to land on runway 24 but the pilot couldn’t make it and landed on a grassy hillside just off airport property.

There are no reports of injuries or damage. 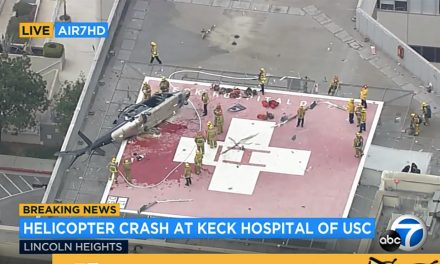 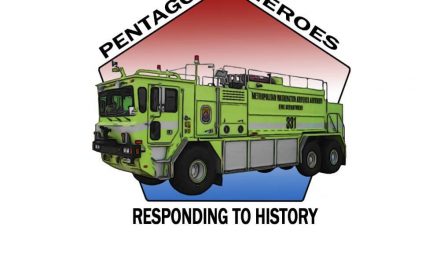 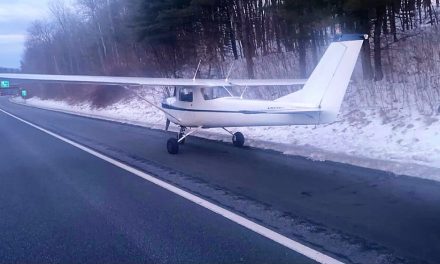 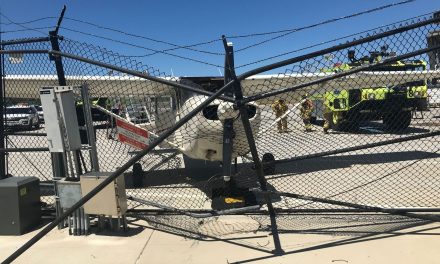