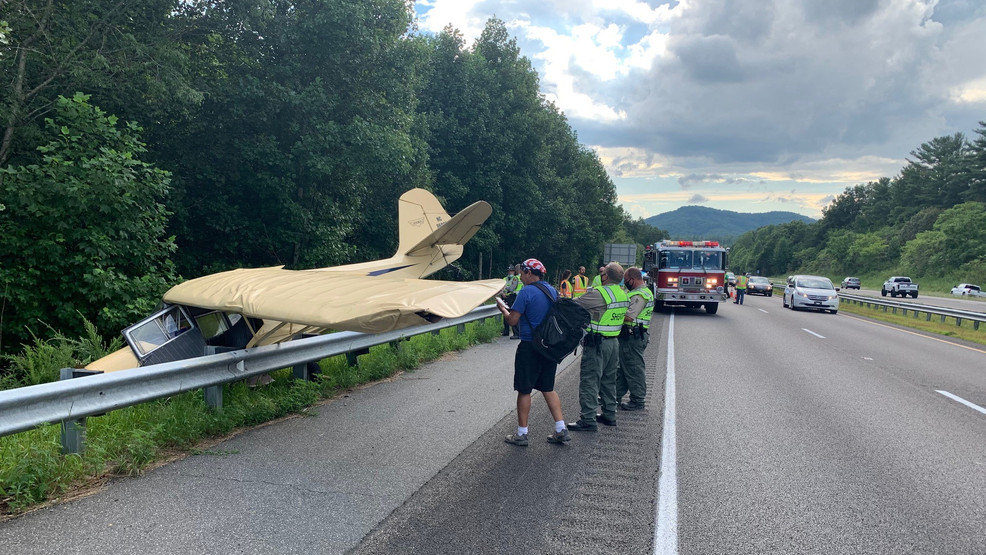 MCDOWELL COUNTY, N.C. (WLOS) — Crews are at the scene where a plane landed next to Interstate 40 in McDowell County.

McDowell County Emergency Services Director William Kehler sent out information on the landing, stating no injuries have been reported.

At 5:38 p.m., Kehler reports a small airplane made an emergency landing on I-40 Easbound near mile marker 90.

The pilot exited the aircraft on his own behalf and was not injured. The FAA has been notified.

Expect travel delays in the area.

This Day in History… 22 years ago 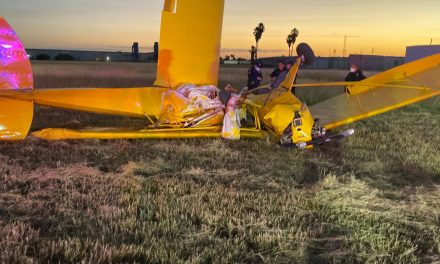