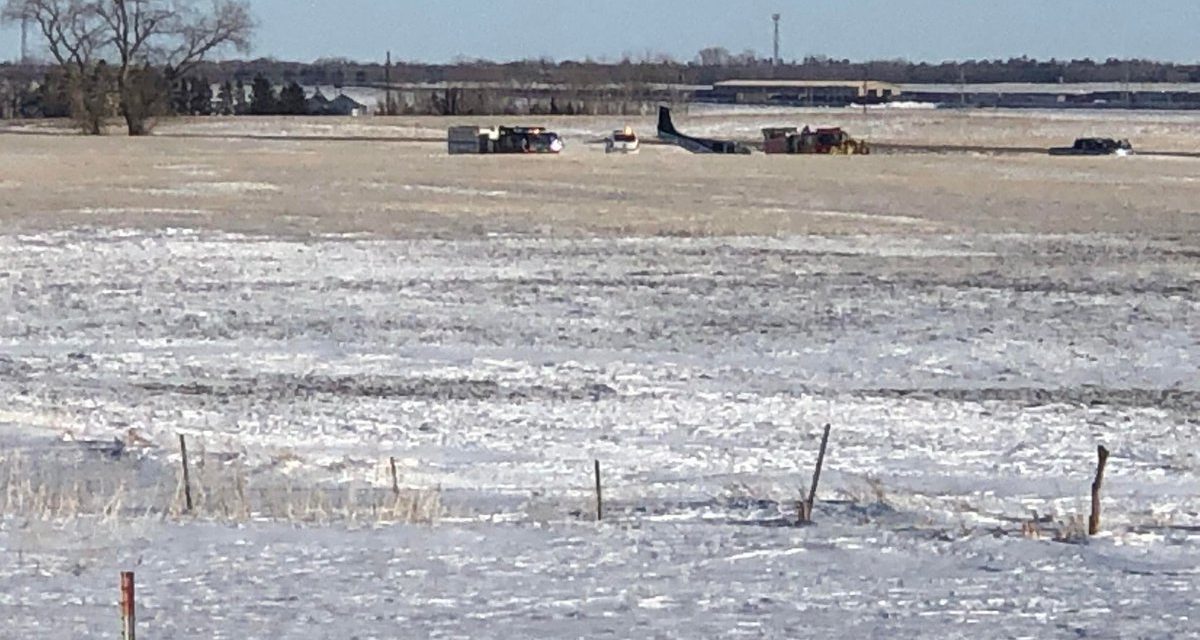 A two-seater plane was forced to make an emergency landing in a field northeast of Minot Friday afternoon.

The North Dakota Highway Patrol said the incident took place shortly before 4:30 p.m. Ward County Sheriff Bob Roed told Your News Leader the aircraft suffered mechanical issues shortly before landing, and the pilot had to put the plane down in a field.

The North Dakota Highway Patrol is leading the response to the incident. It remains under investigation by the FAA.