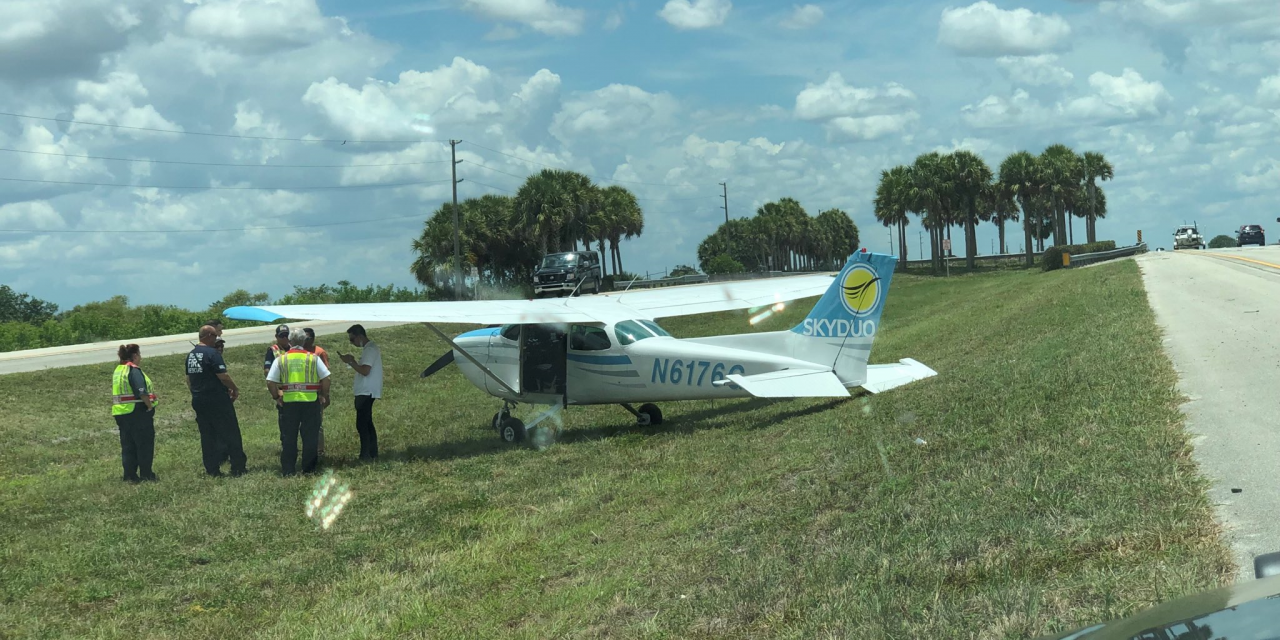 WEST BROWARD, FLA. (WSVN) – The pilot of a small plane had to make an emergency landing on Alligator Alley in West Broward County.

The pilot was able to steer the aircraft into a grassy median, avoiding traffic zooming by in both directions.

7Skyforce HD flew over the area, where the plane could be seen resting between the interstate’s eastbound and westbound lanes.

According to fire rescue officials, two people were on board the Cessna 172, and neither were injured during the landing.

“We were doing a maneuver on I-75. We do, like, three to four rounds, and suddenly, when we pitched up, the engine just shut down,” said Lee.

Lee and Hernandez said a United Airlines pilot helped them stay calm and figure out the landing through an emergency radio call.

The plane sustained very little damage, and there was no fuel leak. It was later towed away.

One westbound lane was temporarily shut down but has since reopened.

Public records state the plane is registered to a flight school based out of Coral Gables. 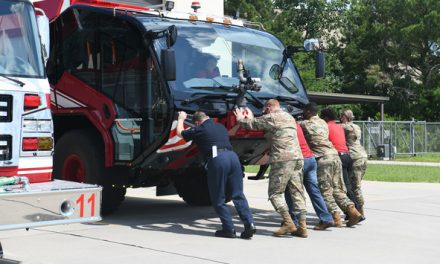 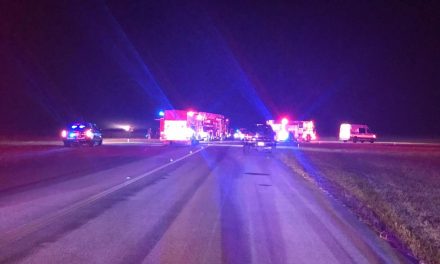 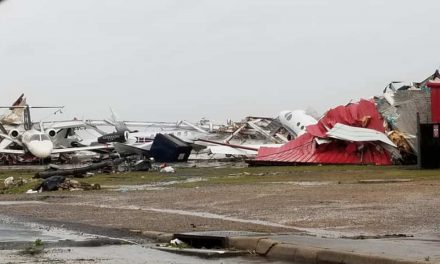 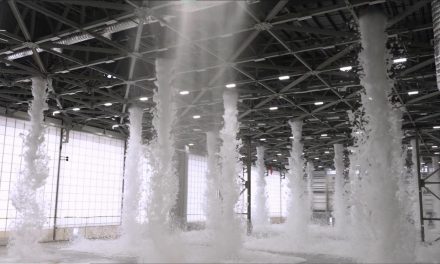