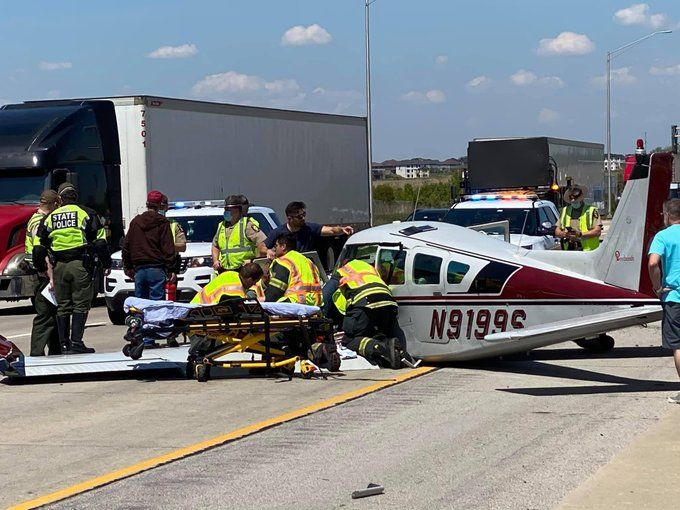 No serious injuries were reported after a small airplane with four people aboard made an emergency landing at 11:10 a.m. Thursday in the southbound lanes of I-355 near New Lenox, authorities said.

The surprise landing shut down two lanes of I-355 for about four hours, causing traffic issues.

The pilot of the single-engine, fixed-wing Beech B24R was flying south “when the aircraft began to experience an unknown engine problem,” Illinois State Police said.

The landing damaged the front end of the plane and its left wing.

The website FlightAware indicates the airplane departed from the Lewis University Airport in Romeoville. 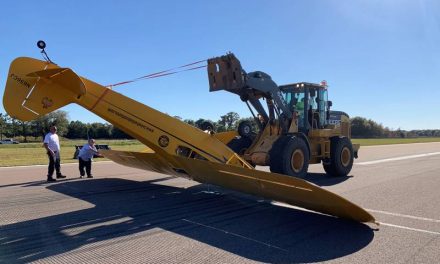 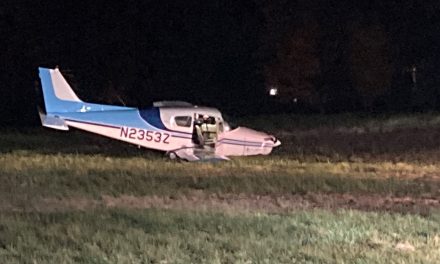 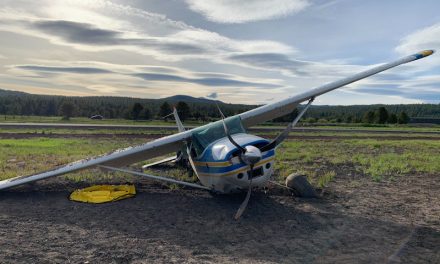