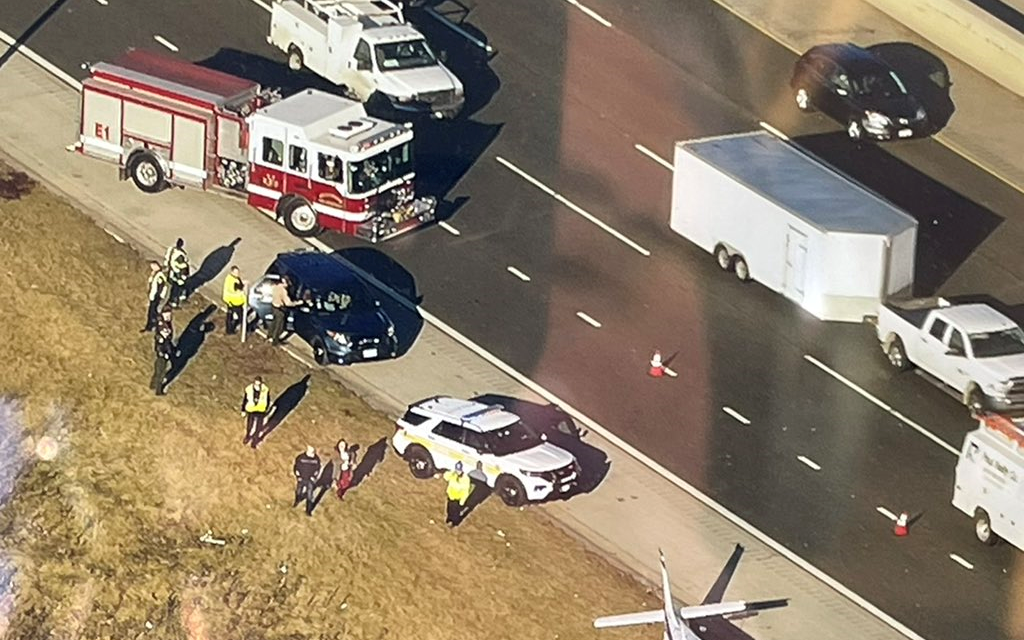 A small plane has made an emergency landing in the southbound lanes of the Veterans Memorial Tollway in suburban Bolingbrook Tuesday afternoon.

According to tollway cameras, the plane landed on the right shoulder of the roadway, snarling traffic as emergency crews attend to the plane.

Illinois State Police were called to the scene just before 2 p.m. They report that the plane did not strike any vehicles or fixed objects, and came to rest just off the right shoulder of the roadway.

The pilot was not injured, and according to Bolingbrook fire officials, there are no additional passengers on the plane.

Traffic is currently backed up near Boughton road, with stop-and-go traffic reported through the Boughton Toll Plaza according to Total Traffic.

Bolingbrook officials confirmed the plane was traveling to Brookeridge Airpark in suburban Darien when it lost electrical power.

The Federal Aviation Administration says it is investigating the landing, and Bolingbrook officials say they have been in contact with the National Transportation Safety Board. 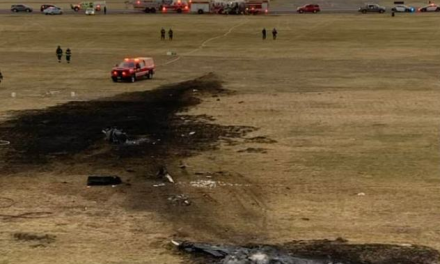 Pilot ejected from plane during crash at Hartford-Brainard Airport 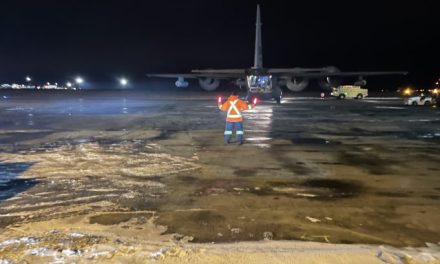 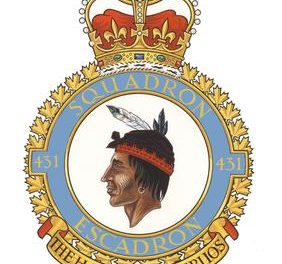