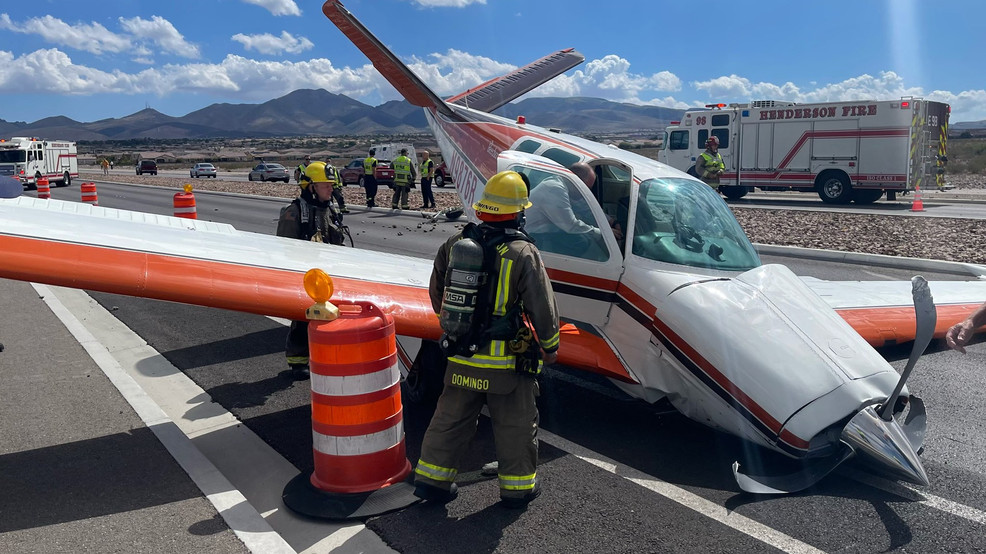 According to the fire department, crews responded to the plane around 11:30 a.m. on Volunteer Boulevard near Raiders Way.

The plane took off from Camarillo, California around 10:05 a.m., according to FlightAware, a flight tracking website. The plane is described as a 1960 Beech M35 single engine with five seats. 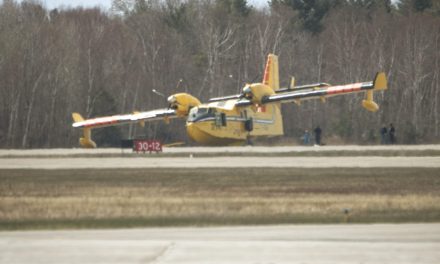 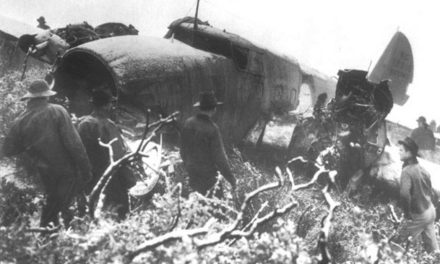