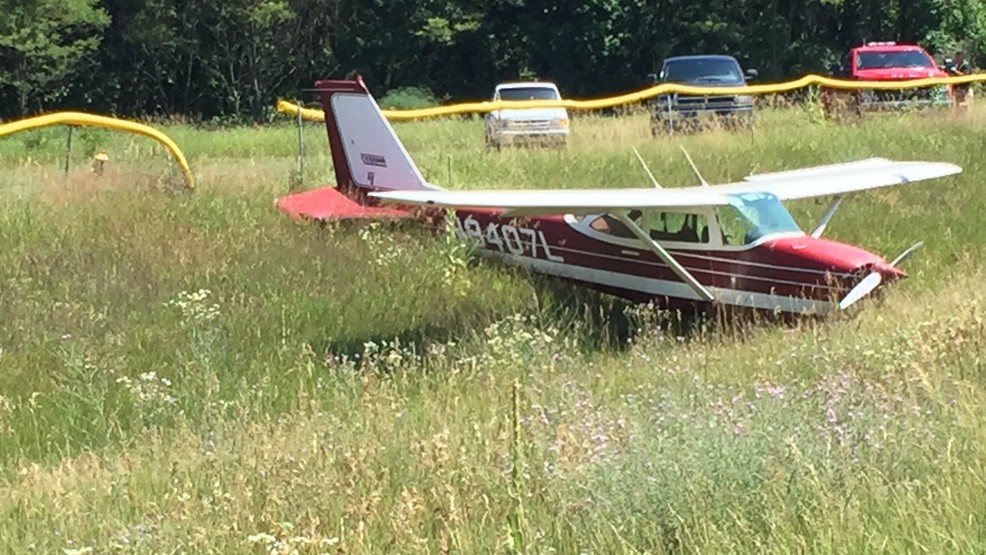 PLAINWELL, Mich. — A small plane missed the runway of the Plainwell Municipal Airport and instead landed on the other side of U.S. 131 on Sunday.

Deputy of the Allegan County Sheriff’s Department said the incident happened at 1:30 p.m. on Sunday, July 14, 2019. The pilot was the sole occupant of the plane and was not injured in the crash.

Police shut down the northbound entrance ramp on U.S. 131, affecting traffic until the incident was cleared.

The Federal Aviation Administration is investigating the landing, the deputy said. 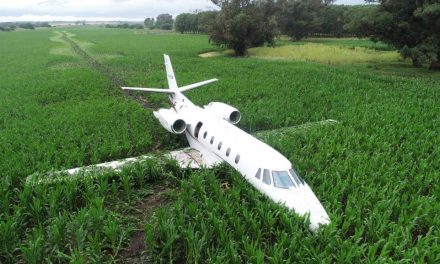 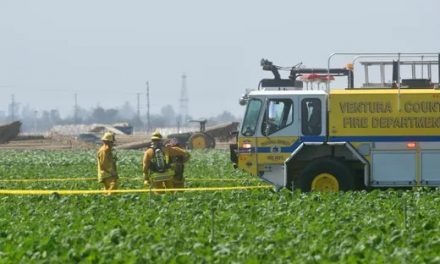 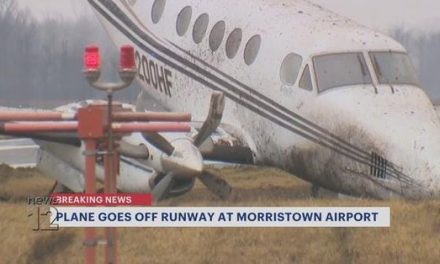 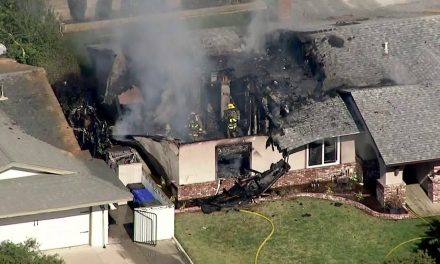