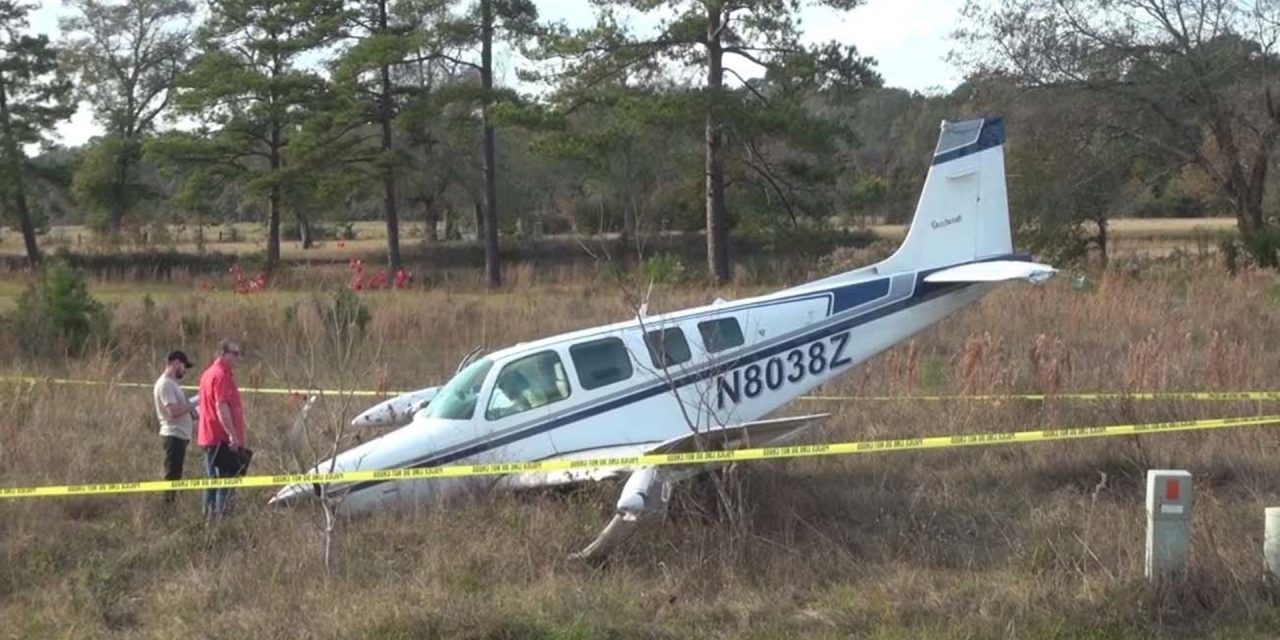 The pilot and two passengers and the driver of the SUV were not hurt, the Department of Public Safety said. A career pilot called the outcome “miraculous.”

SAN JACINTO COUNTY, Texas — The three people on a small plane and an SUV driver on Highway 59 are probably counting their blessings right now.

The plane clipped a Toyota SUV with its landing gear before coming to a stop in a  field.near Highway 59 in Shepherd Thursday afternoon, according to the San Jacinto County Sheriff’s Office.

Thankfully, the three people on the Beechcraft fixed-wing aircraft and the driver of the SUV weren’t hurt, according to the DPS.

“It’s a traumatic experience. You never want to be that guy,” said career pilot Paul Parsons.

He said it’s miraculous that no one was hurt, the best possible outcome a pilot could hope for under the circumstances.

They were flying from Jennings, Louisiana to Junction, Texas when something went wrong at 6,000 feet.

“He’s going back to training and he saw an opening, roadways are a good place to land, they’re clear of obstruction… we’re all trained to do that,” Parsons said.

The pilot has been identified as 37-year-old Kendall John Krielow of Thibodeaux, Louisiana, the DPS said.

The driver of the SUV was identified as 51-year-old Towhid Aziz Chowdhury of Katy.

Chowdhury told KHOU 11 that he’s doing fine but is still pretty shaken by what happened and not ready to talk about it yet.

The Federal Aviation Administration has been contacted and will conduct the investigation.

Shepherd is a small town about 60 miles northeast of Houston near the Liberty County line in San Jacinto County. 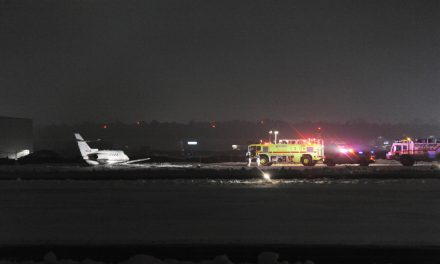