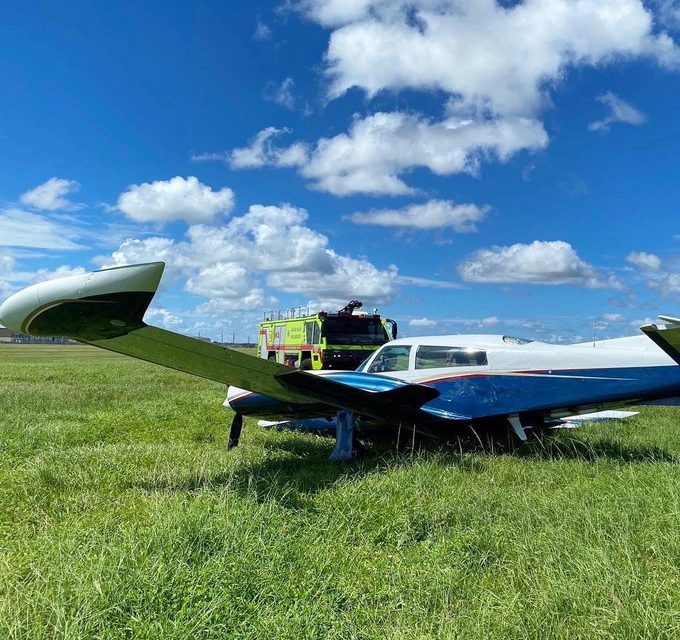 MIAMI, Fla. – No one was injured after a small plane’s landing gear collapsed as it touched down on Runway 9 at Miami Executive Airport.

Miami-Dade Fire Rescue arrived on the scene around 12:10 p.m. Sunday after a call of a plane making an emergency landing.

It is not known how many people were onboard the six-seater plane, which is registered to a company in Miami. 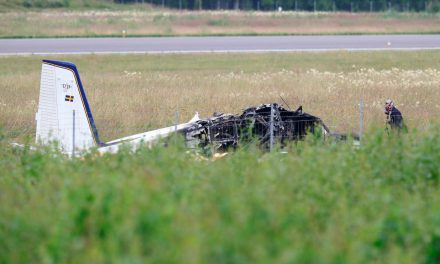 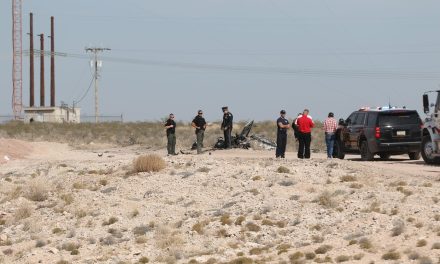