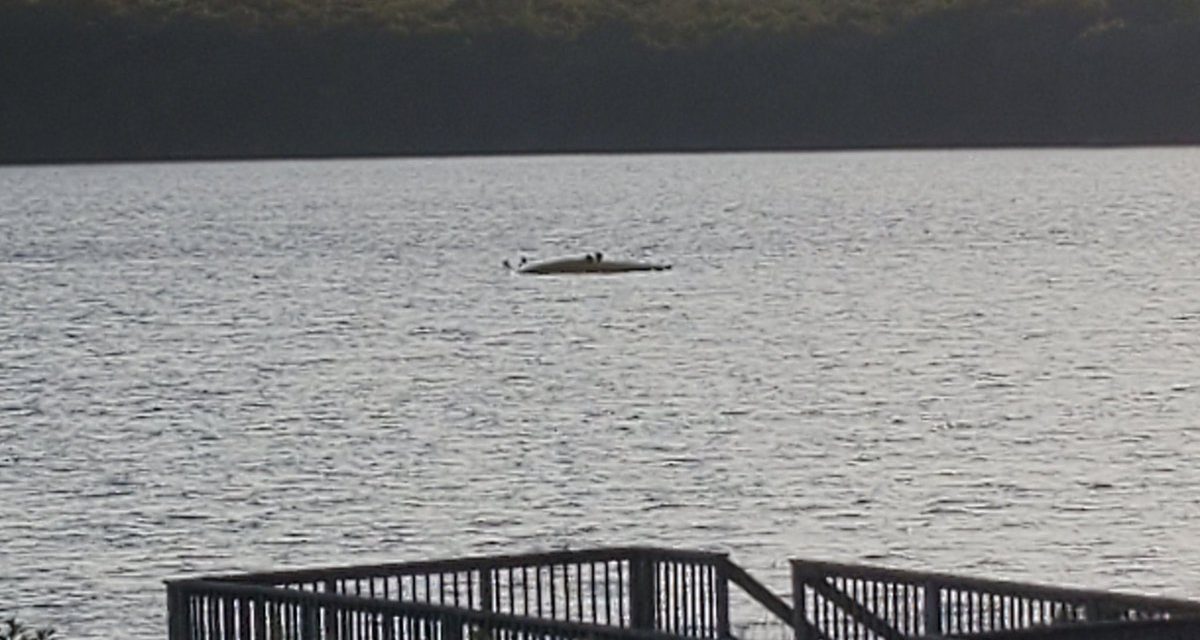 A 911 came into Department of Environmental Police at 5:08 p.m. Saturday from a Charlestown resident who witnessed the crash, according to a spokesperson for the state agency.

Both people on board were not injured.

Simmons was not on board, but DEM said his 16-year-old son was the passenger.

The FAA was on the scene Saturday. DEM expects the plane to be salvaged on Sunday. They do not believe there has been any major fuel leak, but will continue to monitor the wreck.

DEM said they believe the pilot forgot to raise the plane’s wheels after taking off from Westerly State Airport. The landing gear then caught water while trying to land on the pond, which caused the plane to flip. 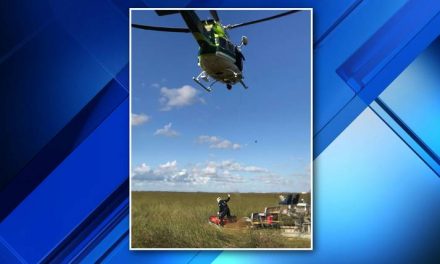 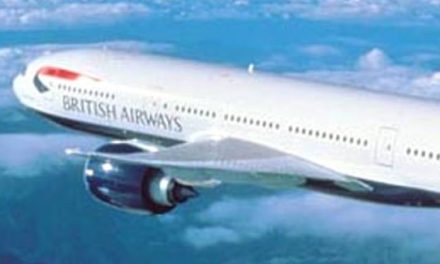 Flight diverts to Shannon with suspected fire on board 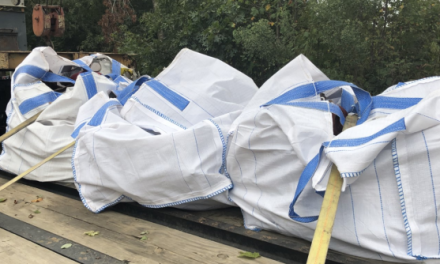