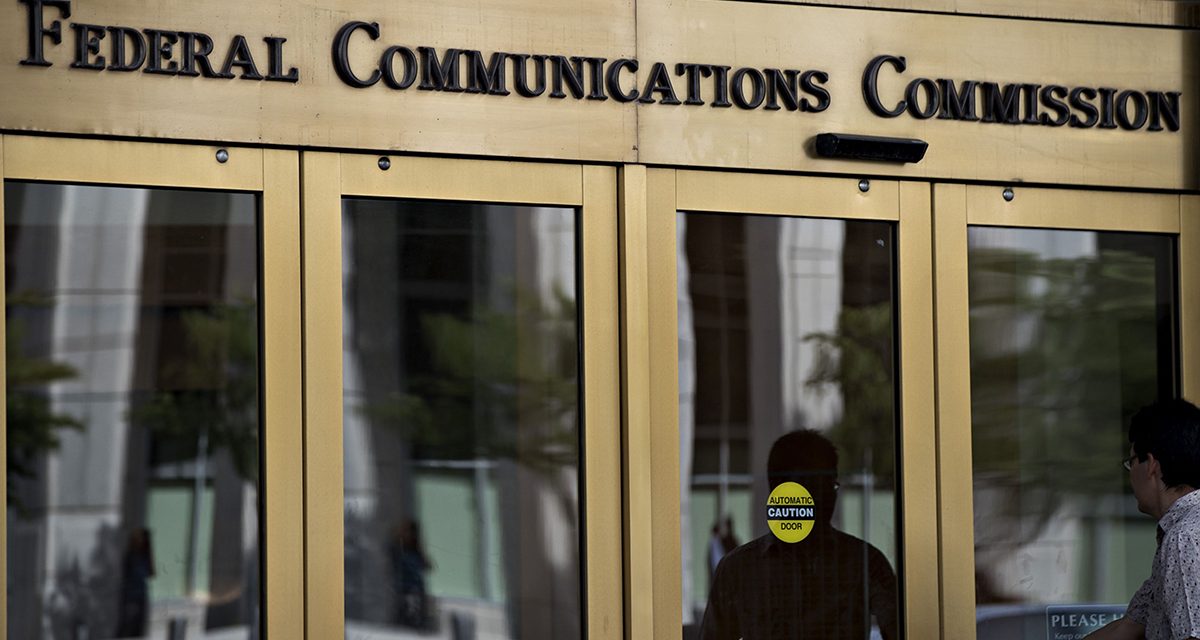 A plan to redeploy spectrum for super-fast 5G wireless networks is sparking concern among aviation safety experts that it could result in interference with the electronics on aircraft, potentially leading to crashes.

The U.S. Federal Communications Commission is scheduled to begin an auction Dec. 8 for airwaves in the so-called C-band frequencies that are used by satellite providers but the agency wants to reassign for 5G. The agency says the sale is an important step in maintaining U.S. leadership in the next generation of wireless service.

But some fear that assigning the frequencies to ground transmitters near airports that will be used for 5G networks could interfere with electronics used by aircraft as they land.

“I see a very significant safety issue here unless we find a way to mitigate it,” said Terry McVenes, president of RTCA Inc., a Washington-based nonprofit that studies technical issues involving aviation.

The FCC says there’s enough of a buffer between the spectrum used by 5G and the altimeters aboard aircraft for them to safely co-exist. “We continue to have no reason to believe that 5G operations in the C-band will cause harmful interference,” FCC spokesman Will Wiquist said.

But the RTCA, formerly known as the Radio Technical Commission for Aeronautics, produced a 217-page study laying out potential hazards.

“It takes a lot to wind me up,” said McVenes, a former safety chief for the Air Line Pilots Association. “If left to go the way it is, our data shows very serious problems.”

McVenes didn’t recommend what steps should be taken to mitigate the problem, and said a solution might emerge from more talks with the communications industry. He said it would take years to design and replace altimeters.

A coalition of 15 aviation-industry groups representing airline pilots, private business-jet operators and cargo carriers sent a letter to the FCC on Dec. 7, saying they’d been raising concerns since 2017 and asking the agency to suspend the auction.

Moving ahead “would be a disservice to the safety of the traveling public and put our nation’s airlines, business and general aviation, and helicopter operations at risk,” the group said in the letter.

The dispute comes as the FCC prepares for an auction that’s something of a capstone for Chairman Ajit Pai. The Republican, who is leaving office in January, has made it a priority over his four years as chairman to reassign frequencies from long-established communications to mobile uses.

Under Pai’s guidance, satellite providers such as Intelsat SA and SES SA agreed to give up the C-band frequencies and operate in a smaller swath. In return, they are to receive a portion of the billions of dollars expected to be bid for them by mobile providers such as Verizon Communications Inc. and AT&T Inc.

The sale would dedicate a large chunk of airwaves considered particularly suitable to 5G operations, ones that travel far and can carry rich information streams. That makes them useful for the lightning-fast Internet of Things coming to factories, offices, homes, farms, roadways and airports.

The auction is an “important milestone,” Meredith Attwell Baker, president of the CTIA trade group representing carriers, said in an Aug. 6 blog post. “Promoting American leadership in 5G is a national priority, and keeping the C-Band auction on schedule is critical to making sure we have the midband spectrum we need to lead the emerging 5G economy.”

The FCC considers the auction, which could last for weeks, to be “a very important event for American consumers and U.S. leadership in 5G,” Wiquist said.

The airwaves to be reassigned, however, are near in frequency to those used by radar altimeters — devices that calculate an aircraft’s height above the ground. According to the RTCA study, 5G signals from base stations on the ground would confound the altimeters during crucial phases of landing, when commercial aircraft are descending at 600 to 800 feet each minute.

“It just creates these totally inaccurate signals,” McVenes said. “It would do it any time the airplane went into the area where the 5G signal was happening. It would happen pretty much every time.”

For its report, RTCA plotted the landing approach to Chicago O’Hare’s Runway 27L, the most-used for arrivals. The group analyzed the effect on altimeters if existing telecommunications base stations below the incoming aircraft were converted to the new 5G signals.

It found “significant impacts throughout the approach with the potential for catastrophic effects.”

The result could be altimeter failures, including one like the fault that doomed a Turkish Airlines plane that crashed and killed nine people near Amsterdam in 2009, according to the report. In that crash, the altimeter erroneously concluded the Boeing Co. 737-800 had reached ground level and the plane’s equipment automatically reduced engine thrust. Pilots didn’t notice, and the jet plunged into a field.

The issue also raises safety concerns with helicopters, which operate at low altitudes where the radar altimeters are critical. The U.S. National Transportation Safety Board has cited issues with the altimeters in several copter crashes.

The FCC and CTIA have asserted that interference isn’t likely because there is plenty of buffer between the envisioned 5G uses and the airwaves assigned to the altimeters.

The RTCA’s study was “severely lacking” and reached “unsupported” conclusions, CTIA, with members including AT&T and Verizon, said in a filing.

Todd Shields, Alan Levin and Helene Fouquet were the primary contributors to this report. 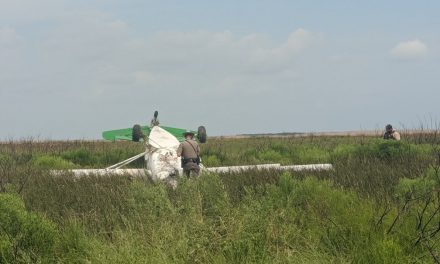 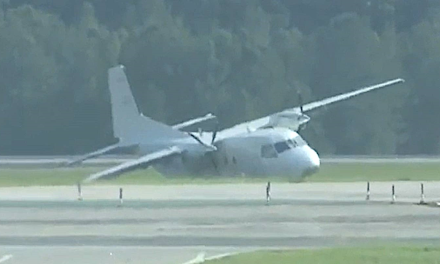 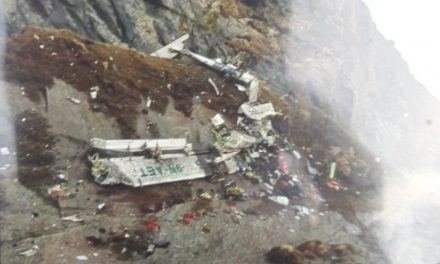