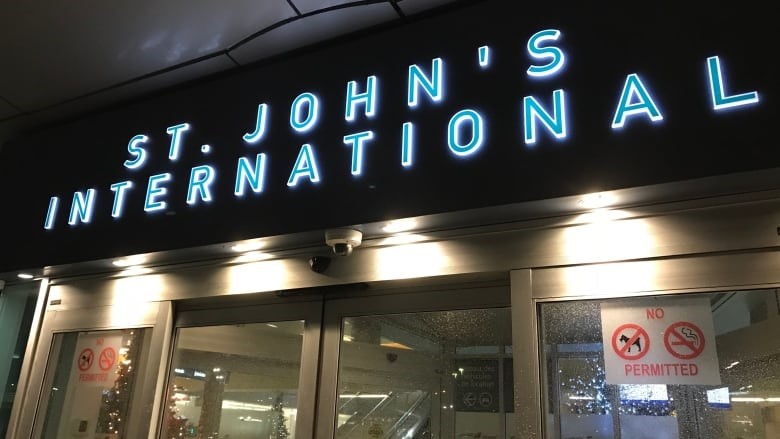 Agreement comes after flight cancellations and days of uncertainty for travellers

The St. John’s International Airport Authority has reached a deal with its firefighting staff to keep the airport operating normally.

Both the airport and the Union of Canadian Transportation Employees, which represents the firefighters, released statements Thursday night outlining the development.

The union said they’ve “reached an understanding that will see the airport remain open while addressing the concerns of the airport firefighters.”

The move comes after days of uncertainty for some air travellers.

The labour dispute between the airport and the firefighters came to a head Tuesday afternoon, when most passenger flights in and out of the airport were cancelled because of inadequate staffing.

Six of the nine firefighters employed by the airport went on leave due to concerns over what they say is a toxic workplace, forcing most passenger air traffic to a halt.

Eight flights were cancelled because of the interruption, though by Wednesday morning, flights had resumed after both sides met with a federal mediator.

But that solution wasn’t permanent, and decisions about whether passenger flights could continue have been made almost day to day.

“We have worked tirelessly over the past several days with the assistance of a federal mediator and have successfully addressed the issues that were impacting our ability to fully operate the airport,” reads the statement from the St. John’s airport.

The union had also shared member concerns of bullying, harassment and health and safety issues at the airport.

According to the union, “the mediated settlement gives protection to the members and tackles some of the safety concerns. Furthermore, the employer agrees to establish a joint committee to address other outstanding issues.” 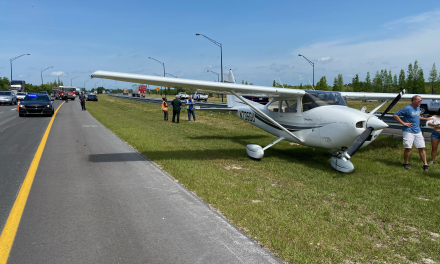