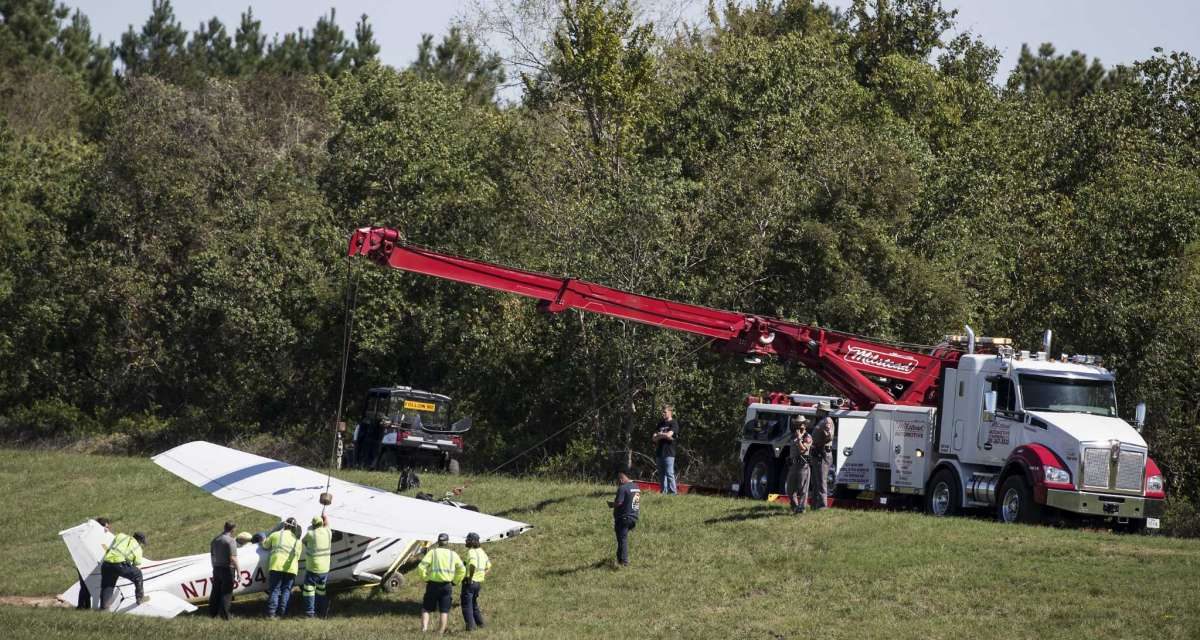 SPRING, Texas (KTRK) — A small plane made an emergency landing in a field near Hooks Airport in Spring on Tuesday.

Two people were on board the Cessna 172 that landed intact at the Gleannloch Athletic Complex field, located right next to the regional airport.
According to the Klein Fire Department, which was one of several agencies responding to the scene, the landing was made after the pilot lost control of the rudder.

Texas Department of Public Safety said the pilot is a 35-year-old student pilot.

SkyEye flew to the scene as multiple fire engines and emergency vehicles were staged at the recreation area.
An ABC13 crew on the ground captured several investigators, including those from the Texas Department of Public Safety, looking at the aircraft.

David Wayne Hooks Memorial Airport, an airport catering to small planes, is located just off Stuebner Airline Road. It is also adjacent to the intersection of the Grand Parkway and FM-2920. 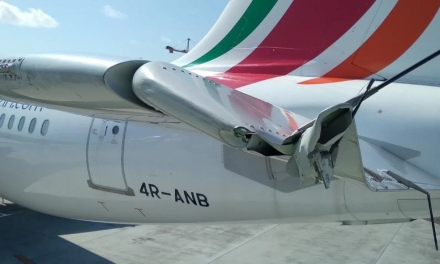