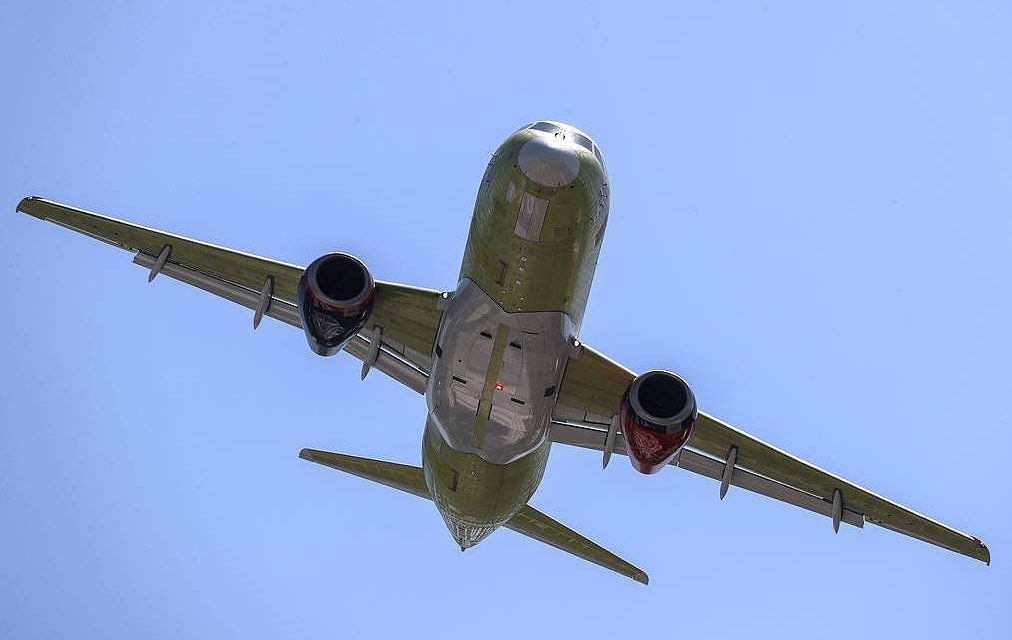 The plane is carrying 97 passengers

The airline has sent another plane from Rostov-on-Don to perform the flight to Tyumen. The plane took off at 7.30 a.m. and the flight delay would be nearly three and a half hours. The flight back to Krasnodar is scheduled for 9 a.m. 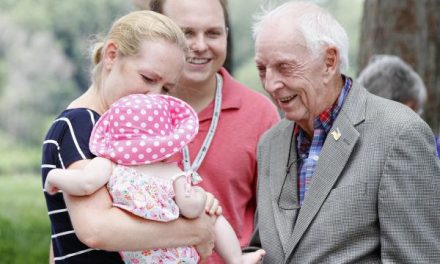