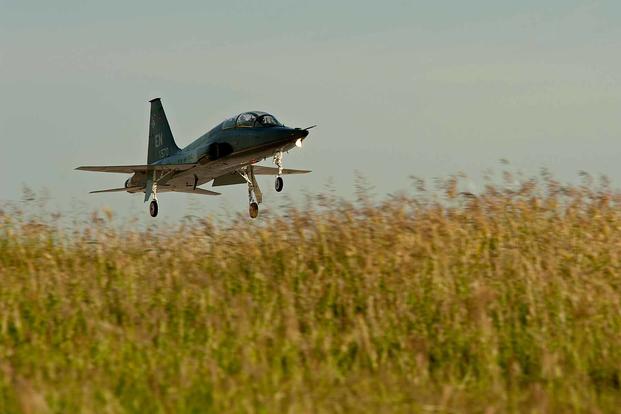 A U.S. Air Force T-38 Talon from Sheppard Air Force Base, Texas, was forced to make an emergency landing at Lawton-Fort Sill Regional Airport in Oklahoma on Monday, according to the service.

The two pilots aboard were able to land the aircraft safely at the airport, roughly 40 miles north of Sheppard, and were not injured, the base said in a statement.

“The aircraft was in the local area conducting training with the Euro-NATO Joint Jet Pilot Training Program from Sheppard, which has several routes that go through Oklahoma,” the base said. The root cause for the emergency landing is under investigation, officials added.

The latest incident comes as the Air Force plans to replace its current Northrop Grumman-made T-38 trainers with the T-7A Red Hawk, made by Boeing Co. However, technical issues have created delays in that program.

Last month, the service declared a setback in determining when the T-7 trainer jet program can go into full production, citing parts shortages due to COVID-19’s effect on the global supply chain; initial design delays; and additional required testing.

The decision is now expected in late 2023, roughly 15 months past when they originally expected to make a decision, the service said.

A spokeswoman for Boeing told Military.com it expects a delay of only seven months despite the Air Force’s projections. 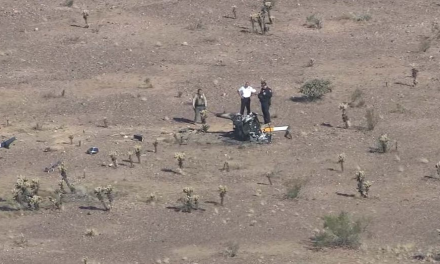 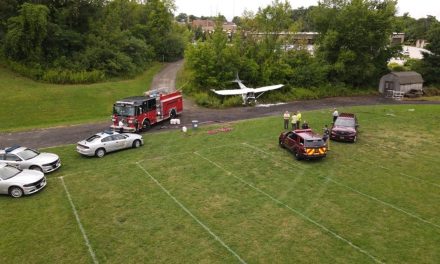