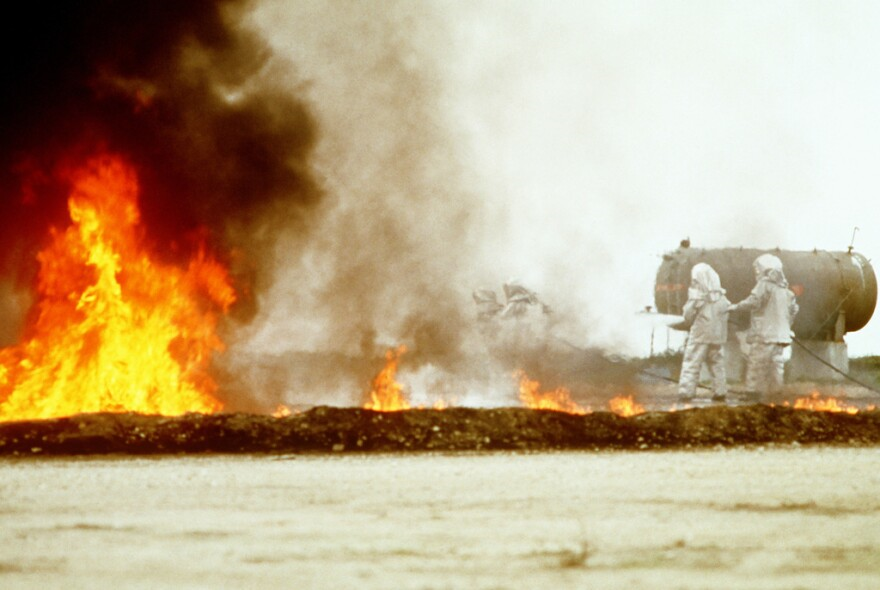 The Casper-Natrona County Airport is hosting emergency responders this week as they participate in drills that simulate responding to an aircraft crash. The airport also hosts the state’s only Aircraft Rescue Fire Fighting facility.

“We’re doing training burns Wednesday and Thursday but those are for their recertification burns and those are firefighters coming in from around the region and around the state to do their recertification,” said Dan Kittinger, Deputy Director of Operations and Public Safety at the airport. “For our full-scale disaster, we’ll have another one of those in three years.”

The facility was built in 1995 but was upgraded and received new technologies in 2020. It was put back into service last year.

“We had a larger mockup fuselage put in and a larger training pit along with just a state-of-the-art touch screen, push button, so we can ignite the burns and start them all now by a touchscreen,” he said.

A large-scale disaster drill was held last month, which is required once every three years per Federal Aviation Administration (FAA) regulations. These drills are aimed at simulating real-life plane crashes and other events at the airport that might be encountered to better prepare emergency personnel to respond to them. Fire training is held annually.

“It’s actually part of our 139 training,” he said. “Each firefighter needs to go through an initial 40-hour training class, so we actually host those here. And then after that, every year, they’re mandated to get a live burn, so they come to our training facility and are able to keep up with those recertification burns.”

Kittinger said they’ve paid off over the years as the airport has been faced with many incidents that they’ve had to and continue to respond to.

“We’ve had a Learjet with a wheel catch fire on takeoff and he was able to pull off on a taxiway and our airport firefighters responded and we have a lot of other emergencies that do come in here. We have a lot of Alert 1’s or Alert 2’s which are standbys for different sizes of aircrafts when we actually respond out to the airfield.”

Landing gear lights not illuminating when the wheels are down and minor engine issues are also problems they’ve encountered. On average, airport personnel are faced with one to two emergency situations occurring each month, he added. The most recent occurred this past weekend when a Cessna experienced engine failure but was ultimately able to land safely. 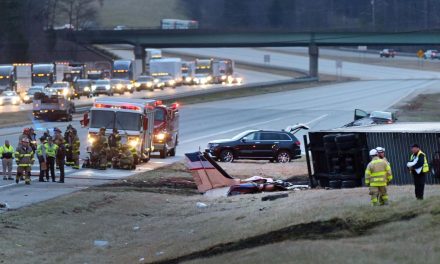