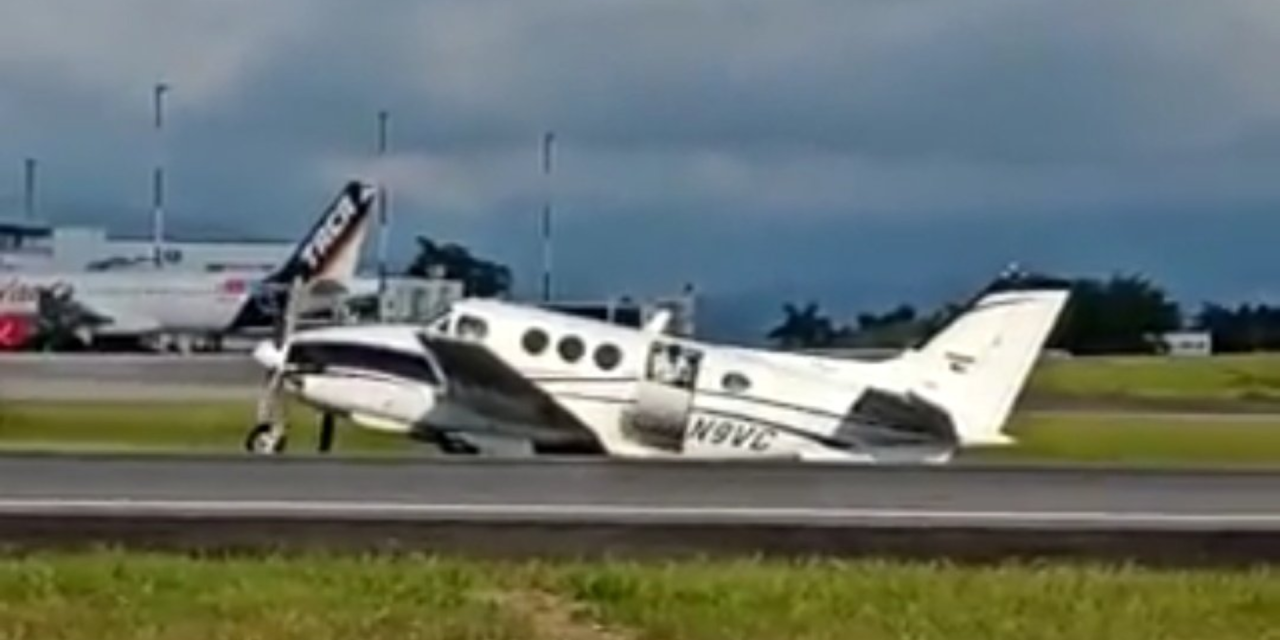 On Tuesday, January 17, around 6:00 p.m., an incident was recorded at the Palonegro International Airport , in Lebrija. A C90 type plane had a failure in its landing gear, for which it was left off the runway after covering its route from Barrancabermeja to Bucamaranga.

According to the newspaper El Tiempo , a source from Aeropuertos del Oriente pointed out that the incident was minor, so no injuries were reported. In a video shared on social networks, one of the airport officials reports what happened while saying: “The emergency is activated, the aircraft is left without rear landing gear , thank God nothing happened, it is giving off spark.”

Civil Aeronautics issued a press release in which it stated that the Accident Investigation Directorate of the same entity assumed the investigations into the incident. Following this, he indicated that the type C90 aircraft involved has the registration number N9VC and “covered the Barrancabermeja – Bucaramanga route.”

During the incident there were three people in the plane: “the pilot, the co-pilot and a passenger who were unharmed,” confirmed the Aeronautics. The entity was also carrying out the necessary steps for the reopening of air operations at the Palonegro Airport and it was expected that flights would be restored after 7:00 p.m.

Blu Radio reported that around that time the competent authorities, such as the Official Fire Department, carried out the work “to tow the plane that was damaged by a failure in the landing gear.” At that time, the air terminal was still closed, which ended up delaying five flights to Medellín and Bogotá and it was not until after 8:00 p.m. that operations at the airport resumed.

In January there have been a series of air incidents at different airports in the country. On Friday the 6th, a worrying case was revealed in which, during a routine inspection, two lifeless bodies were found in the landing gear of an Avianca aircraft arriving at El Dorado International Airport in Bogotá.

According to the newspaper El Tiempo , the two bodies were found by the staff in a medium state of decomposition . The judicial authorities arrived at the place to proceed with the respective forensic analysis and concluded that they were two men, between the ages of 15 and 20.

“Avianca regrets the situation presented on flight AV116 on the Santiago de Chile-Bogotá route , in which upon arrival at El Dorado airport, airline personnel found the bodies of two people who flew irregularly (stowaways) on the plane . landing gear of the aircraft that served the flight,” said the airline in a statement known by Infobae Colombia.

On the other hand, on January 14, around 2,000 passengers had to wait for about 20 hours at the Antonio Nariño Airport , located in Chachagüí , Nariño, before their flights could take off. The strong weather conditions caused several flights scheduled by the airlines to be cancelled.

The entry and exit of planes from the air terminal, which provides its services to the city of Pasto and the entire department, was intermittent. The Civil Aeronautics authorized 20 flights to evacuate the dammed passengers, while hundreds of users complained about the cost overruns on tickets and the working hours of the airport, which at that time announced that it could not operate at night. 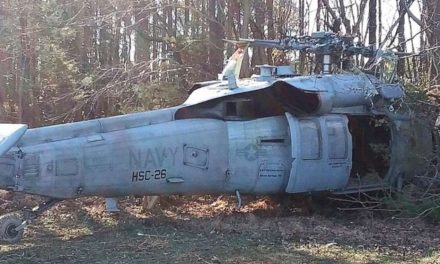