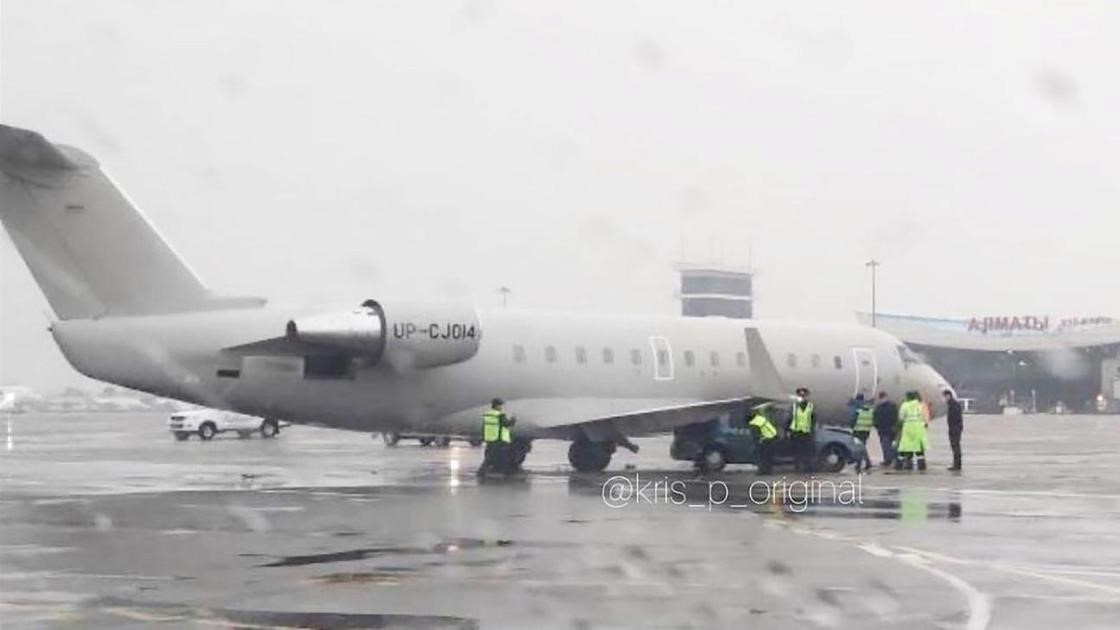 The plane collided with a car at the Almaty airport. Photos and videos of the incident appeared on the Web, a NUR.KZ correspondent reports.

According to the Transport Police Department, the incident took place today, October 22.

On this fact, a pre-trial investigation has already begun under Part 1 of Article 344 of the Criminal Code of the Republic of Kazakhstan “Violation of traffic safety rules and the operation of air transport.”

“Currently, the necessary investigative actions are being carried out in the case. Other information is not subject to disclosure in the interests of the investigation in accordance with the requirements of Article 201 of the Criminal Procedure Code of the Republic of Kazakhstan,” the department added.

Meanwhile, the fact of the collision was confirmed at the Almaty international airport. As it turned out, the plane belongs to FlyJet.kz, it took off from Baku and landed in Almaty on October 22 at 6.43.

“At the intersection of taxi route K and the highway on the abeam, parking lot 14, there was a collision of an aircraft with a car of one of the airport services. There were no casualties. An investigation is underway,” the airport said. 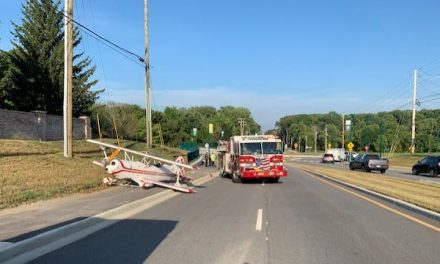 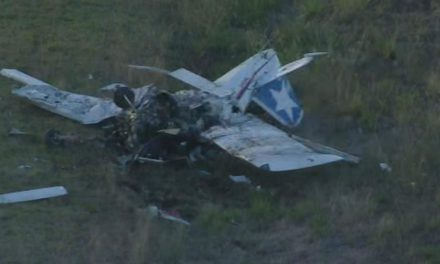 Pilot killed after jumping in a rolling plane that went airborne while undergoing maintenance, FAA says