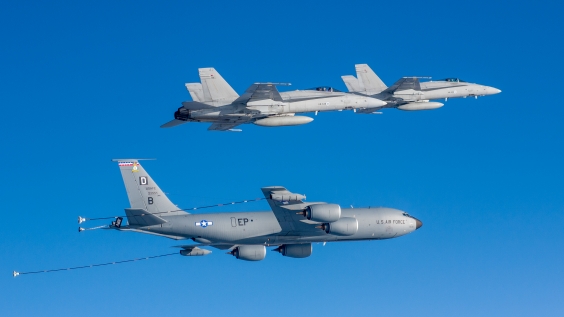 The hose of the U.S. Air Force’s KC-135 Stratotanker air tanker came loose and fell off the ground southeast of Kihniö on March 16th. The fall did not cause any other damage to the equipment or personnel.

The air refueling aircraft participated in a co-operation exercise between the Finnish and US Air Forces, which started on 16 March. The cause of the fall of the KC-135 Stratotanker hose is estimated to be a technical fault. During the morning, the Air Force confirmed to Lentoposti.fi that the hose damage had not been a contact made by the Hornet fighter jet.

The air refueling hose is attached to the pod in the wing of the refueling machine. There is a refueling basket at the end of the hose. The hose did not hit or damage the machines prepared for refueling when they fell. There is no known damage to the ground from the fall.

In addition to the tanker, the F-15 Eagle multipurpose fighters of the 48th fighter jet of the United States Air Force and the F / A-18 Hornet multipurpose fighters of the Finnish Air Force participated in the co-operation round. The flight operations of the co-operation round were mainly directed to the training area between Tampere, Seinäjoki, Kokkola, Oulu and Jyväskylä. The Finnish Air Force is scheduled to train with the German Air Force’s Eurofighter Typhoons later this week.

The last time the USAF’s KC-135 Stratotanker air refueling hose was dropped during an exercise conducted in Finland in 2016. At that time, the hose was broken in a failed Hornet fighter refueling attempt.

Update at 11.45: Added information on Air Force confirmation that the damage was not related to the air refueling contact made.

A similar fall of the hose over Finland also occurred during the exercise in 2015. It was also damaged when refueling the Hornet. That hose was found in the terrain about a year later. MH 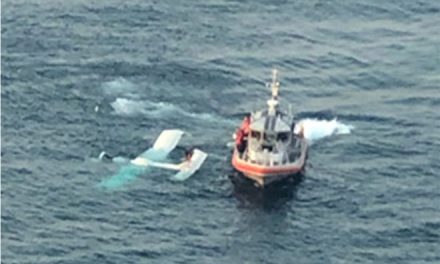 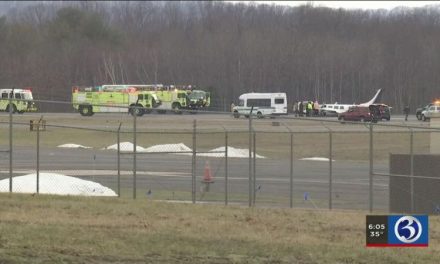